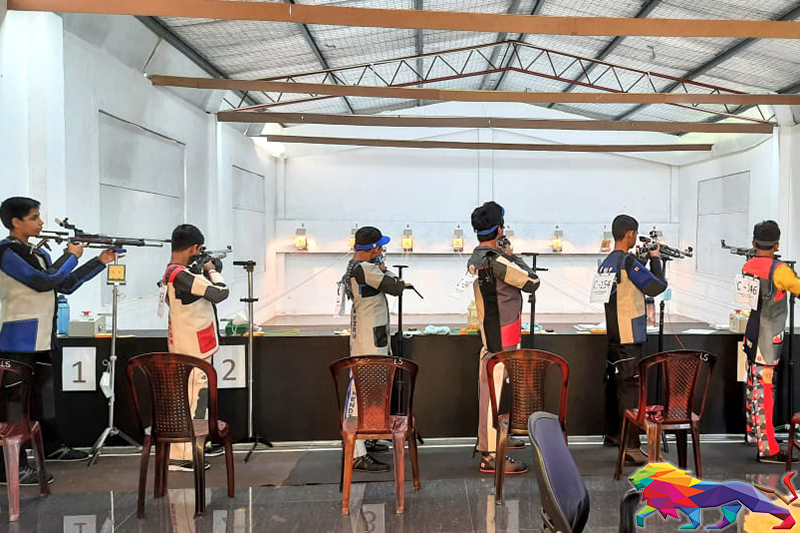 A first of its kind, the inaugural competition dedicated to Youth and Junior shooters of the country was held from 22 to 26 October at the Athugala Air Gun Range in Uhumeeya, Kurunegala.

The age groups for shooters under-18 years of age falls to the Youth category and those who are under-21 years of age will come under the Junior category. Event segments included Air Rifle and Air Pistol for male and female under both Youth and Junior.

The top six shooters of each of the four categories were considered for national Youth and Junior pools provided they achieve the National Shooting Sport Federation of Sri Lanka (NSSF) minimum qualifying standards as stipulated by the organisers. 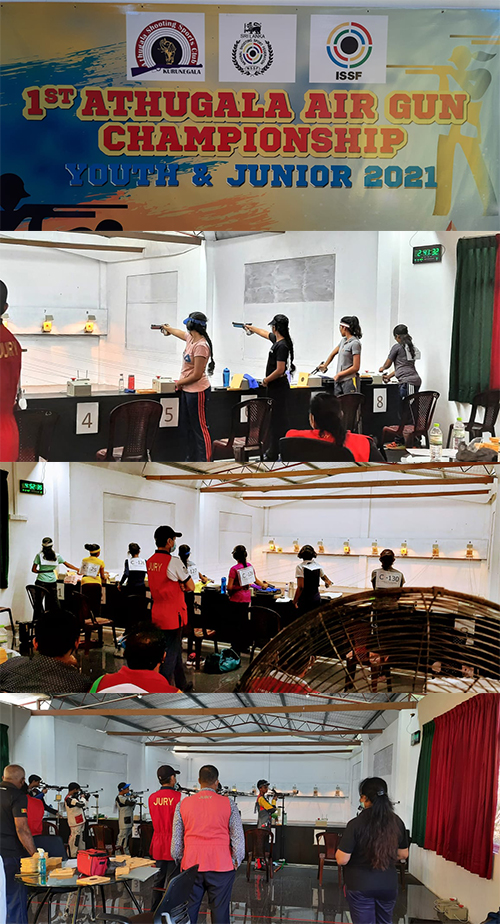