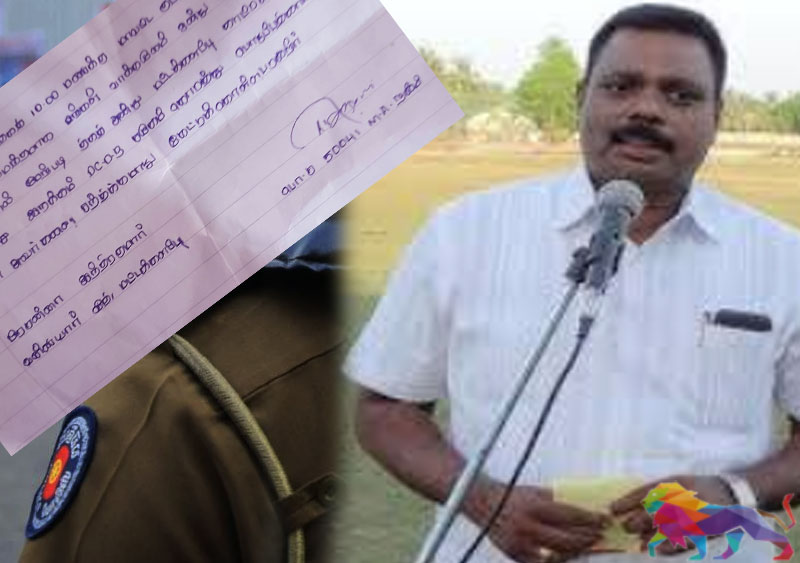 Human rights groups in Sri Lanka are accusing the country’s Police of continuous and unrelenting acts of harassment against activists and politicians from minority communities. The most recent incident they say is the summoning of a Tamil politician in the Eastern province by the special police crime unit without the provision of a valid reason.

Sources said that the former Provincial Councilor Indrakumar Prasantha was summoned to be present at the special police crime unit located at the Batticaloa SP Office at 10.00 am on November 11.

Prasantha is the third Batticaloa based provincial politician to be summoned by the Police within a week. He is also the Deputy Leader of Tamil Eelam Liberation Organization (TELO).

Earlier, Batticaloa Municipal Councilors Thuraisingam Mathan and Thyalakumar Gowri had been summoned by the Batticaloa HQ Police for questioning over their participation in a memorial held for war victims.

According to Prasantha, two Police officers had visited his home on Vanniyar Street and handed over the summons. The summons was not an official document, he said, adding that it didn't have an official seal. The handwritten summons merely had the details of a Police officer’s official ID number, he noted.

Sources said that number of North and East based politicians, journalists and activists in recent times have been summoned for questioning by the Counter Terrorism Investigation Division (CITD), without providing proper details of the investigation taking place.