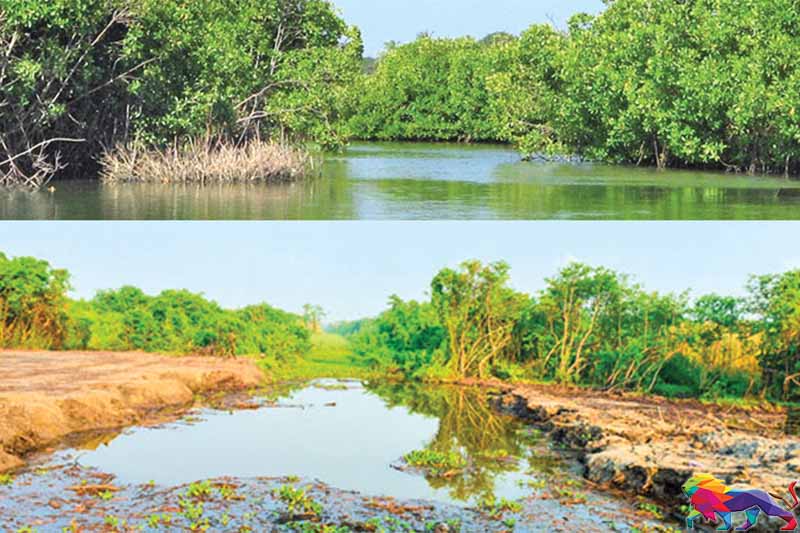 Cardinal Malcolm Ranjith filed a petition with the Sri Lankan Supreme Court against the government's appropriation of the Muthurajawela wetlands.

On Sunday, Catholics in the Archdiocese of Colombo were informed about the issue through brochures and leaflets explaining the damage of a possible seizure.

According to the archbishop, the acquisition of the land “would severely affect the livelihoods of the people living in the area.” What is more, “there are a number of religious sites in the area,” and “religious activities would also be adversely affected."

Environmentalists, the parliamentary opposition, and residents are also opposed to the requisition of 3,863 hectares of wetlands by the Western Province's Urban Development Authority (UDA).

Kavinda Jayawardena, a Catholic lawmaker from the Jaela Gampaha district, and fishermen from the Negombo area have petitioned the UDA challenging the land grab, which Jayawardena describes as “a violation of the fundamental human rights enshrined in the constitution.”

The government has said that it wants to protect Muthurajawela, but it is actually planning to build a power plant that would serve the city of Colombo.

“There are 155 different types of reptiles in Sri Lanka, 31 are found within the wetland and out of 226 indigenous birds, 83 are found in Muthurajawela together with 22 out of 90 mammals in Sri Lanka,” he added.

Since the wetlands are located along the coastal strip, migratory birds often stop and reproduce here. "If the wetland is completely destroyed, it would affect the resting places for these migratory birds” and the wider ecosystem.

More importantly, the benefits of the wetlands are not limited to the environment, but have an economic aspect.

Nanayakkara notes that according to the International Union for Conservation of Nature, flood control by the wetlands saves the Sri Lankan government 485 million rupees (USD 2.4 million) with an additional economic benefit of 726 million rupees (USD 3.6 million).

However, in recent years the area has been undergoing progressive degradation, the environmentalist points out.

Animal remains from slaughter houses have been discarded into streams while illegal moonshine production has generated waste waters.

“The toxins released by industrial and other unsuitable activities kill the fish in the streams," he lamented.

In addition to being used for waste disposal, the Muthurajawela wetlands have also fallen prey to illegal construction.