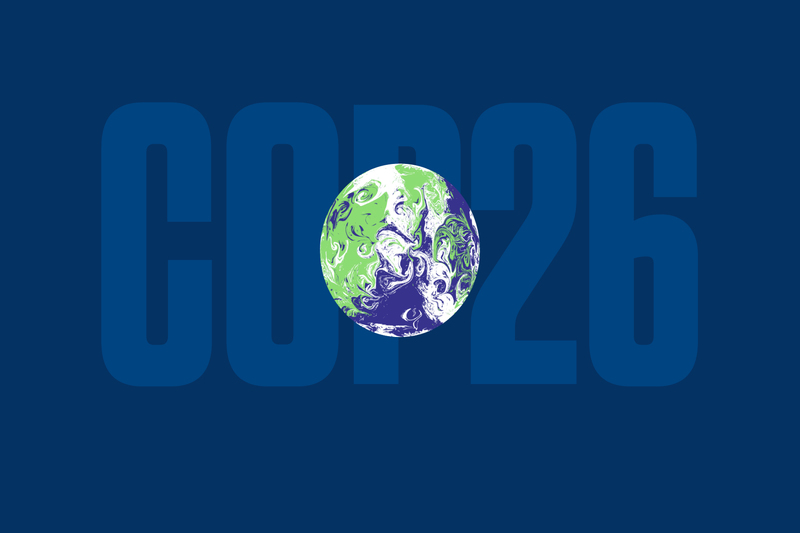 Acknowledging that climate change is a global issue and one which threatens the progress and development of Sri Lanka, The United National Party (UNP) has welcomed the pledges taken by the world leaders at the 2021 United Nations Climate Change Conference, also known as 'COP26' held in Glasgow, Scotland.

“The Global Methane Pledge, which aims to limit methane emission levels by 30% by 2030, and The Glasgow Leaders’ Declaration on Forest and Land Use, which promises to halt and reverse land degradation and forest loss by 2030, are welcome initiatives which will benefit both Sri Lanka and the world," the UNP Working Committee said in a statement.

Pointing out that it was the UNP which ensured Sri Lanka was a signatory to the Paris Climate Agreement, the party welcomed the Government’s decision to stand in solidarity with the rest of the world in the battle against climate change.

The UNP noted that it was imperative that the government present a clear strategy to implement the agreements signed at COP26.

The party called on the government to immediately present their roadmap for Sri Lanka to successfully achieve the targets set out at the summit.

"This Government has taken on an international undertaking, and now has an obligation to fulfil their responsibilities to both the Sri Lankan public and the global community," the statement said.

"It is imperative that the President makes a statement in Parliament regarding the outcome of the conference. Furthermore, it is Parliament, and not a Presidential Task Force, that must be responsible for ensuring Sri Lanka fulfils its commitment to the battle against climate change," it added.