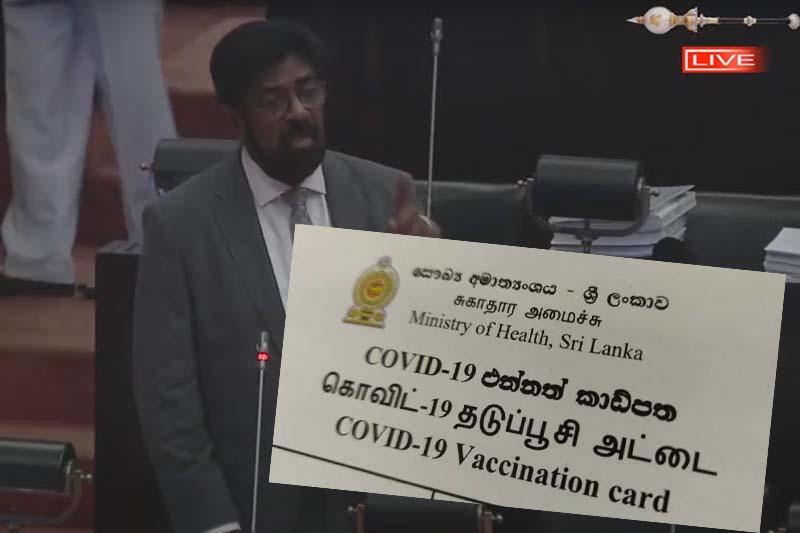 Speaking in Parliament yesterday (08), the Minister said that last week he had sought the Attorney General’s advice on the possibility of enforcing a law preventing those who have not received both COVID doses, from visiting public places.

The Attorney General had said there are no legal issues in enacting such a law and the Health Ministry is expecting to proceed with the move, Rambukwella said, adding that a number of developed countries have already implemented the same.

Rambukwella made these remarks responding to a question raised by Kurunegala District Parliamentarian Shantha Bandara regarding the quality of vaccines.

“Six months ago there was a controversy that we did not have the money to get the vaccines. Due to the measures taken by the President, it has become possible to give even the third dose,” he said.

He noted the Health Ministry will introduce a mobile app to display whether both doses of the vaccine have been obtained and that if not they will not be allowed to enter public places.

“People might go to court against that too, but we will have to face it,” he added. 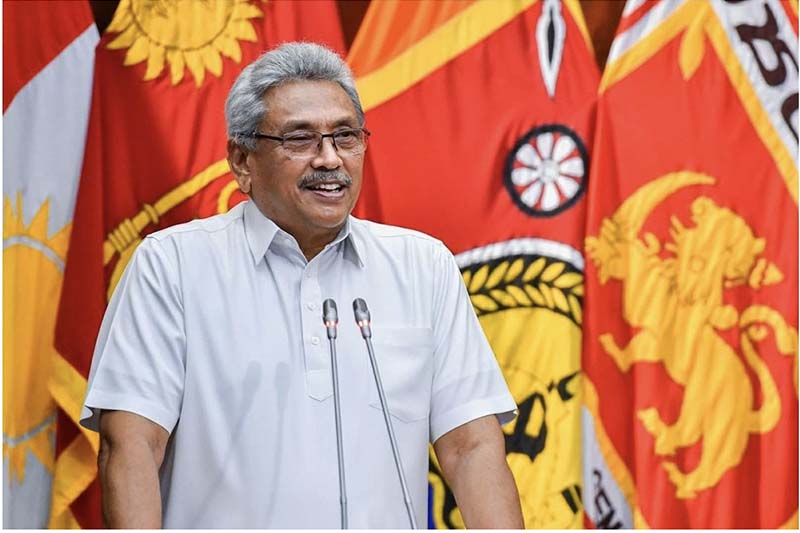 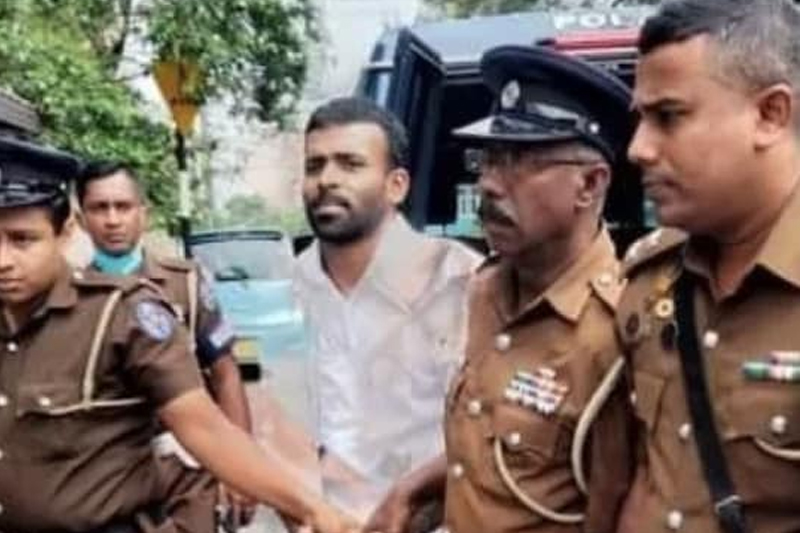 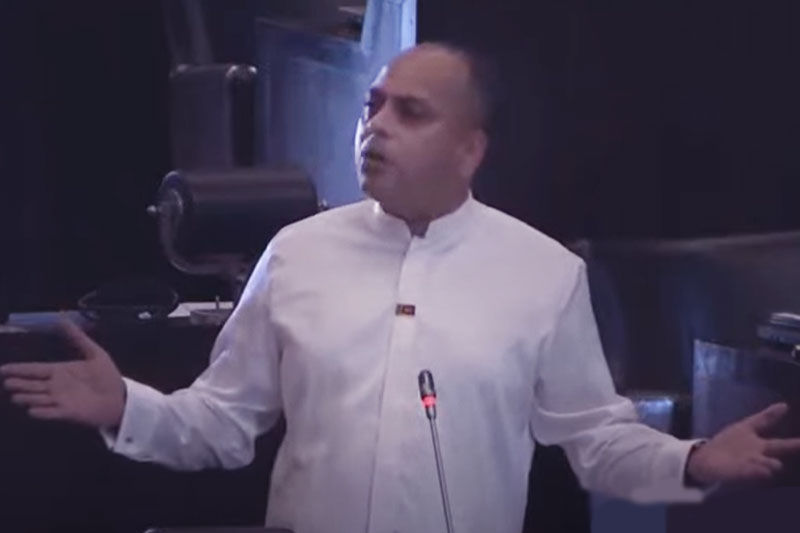 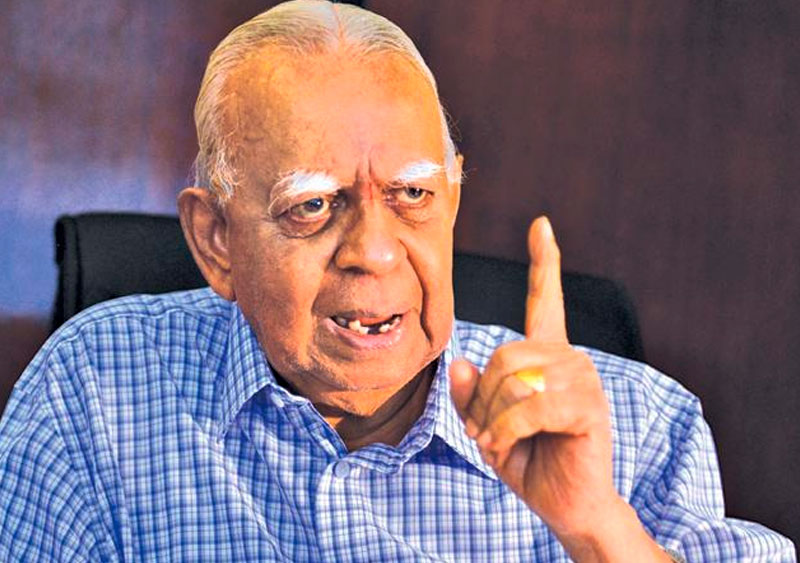 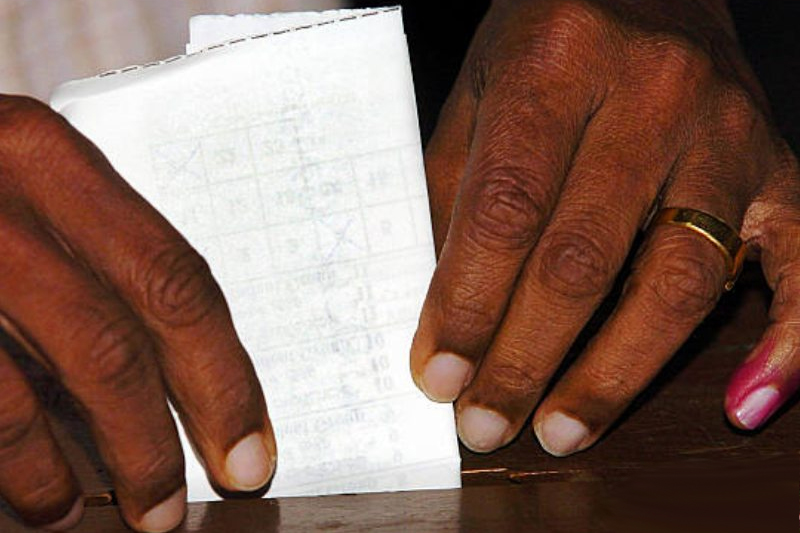 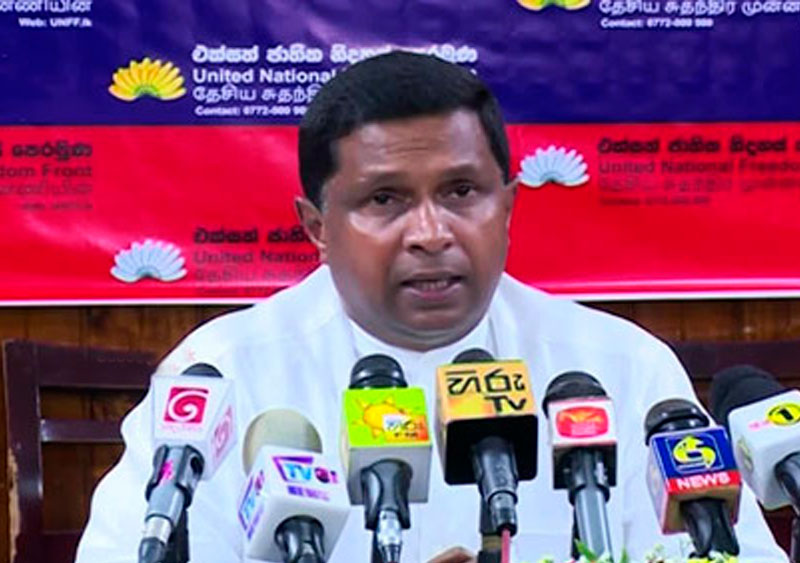 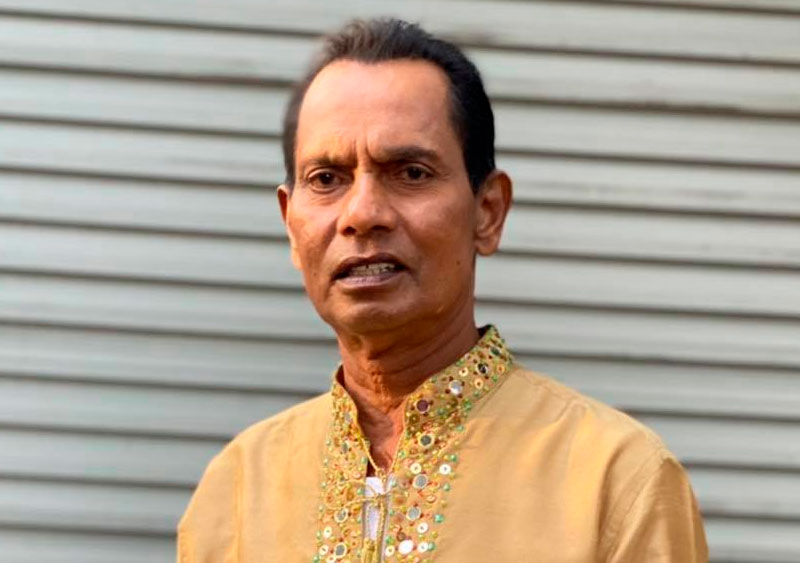 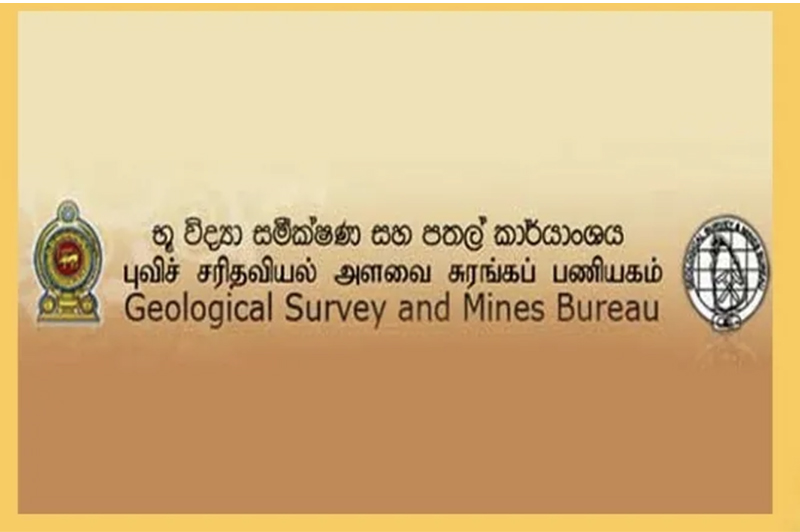 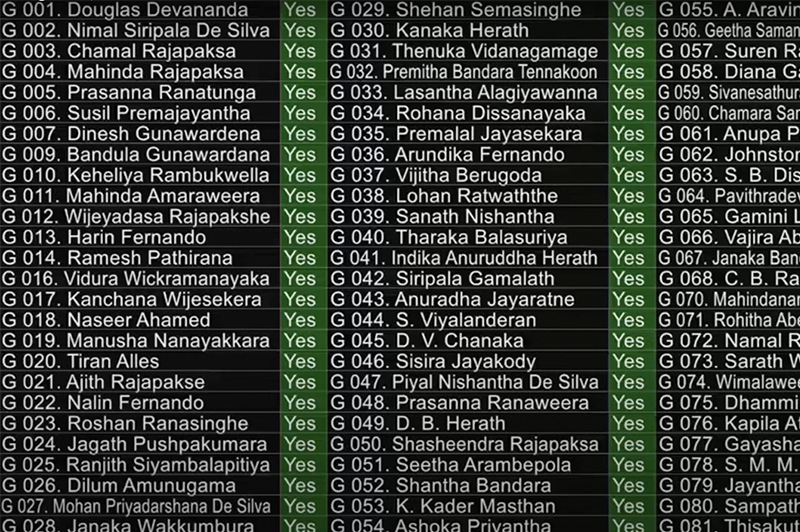