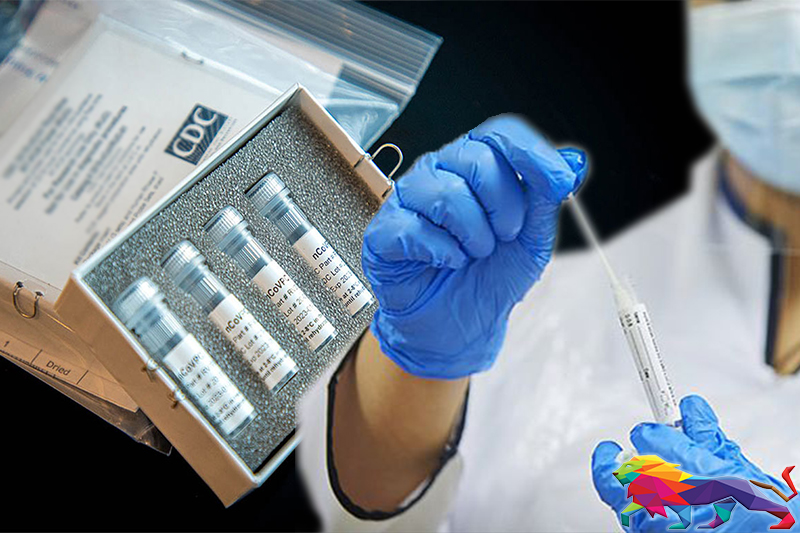 Disregarding average market prices, PCR testing kits had been bought from a bidder who quoted a higher price at the outbreak of the COVID-19 pandemic, thus causing a financial loss of more than Rs. 125 million, the Auditor General’s 2020 Report has revealed.

The report was handed over to Speaker Mahinda Yapa Abeywardena this week by Auditor General W.P.C. Wickramaratne. It said 328 PCR kits were bought in three instances in April 2020 at a higher price, disregarding the average market price of Rs. 1,850 a kit.

The report said Rs. 762.96 million had been spent on buying PCR kits by the State Pharmaceuticals Corporation on behalf of the Medical Supplies Division of the Ministry of Health.

The report said that while the PCR kits offered by the lowest bidders were rejected as not being compatible with the existing PCR machines, the technical evaluation committee had taken decisions in a manner favourable to a certain company and supported it on the grounds of urgency, past experiences and the type of machine used by the Medical Research Institute (MRI).

The report, however, noted that prior to calling for bids, no specifications had been prepared accurately by analysing the type of PCR machines used by each medical facility to assess if the kits being purchased were compatible with the machines available.

The special procurement committee of the ministry on the recommendation of the technical evaluation committee had awarded the contract to the higher bidder, leading to the loss of more than Rs 125 million, the AG said.