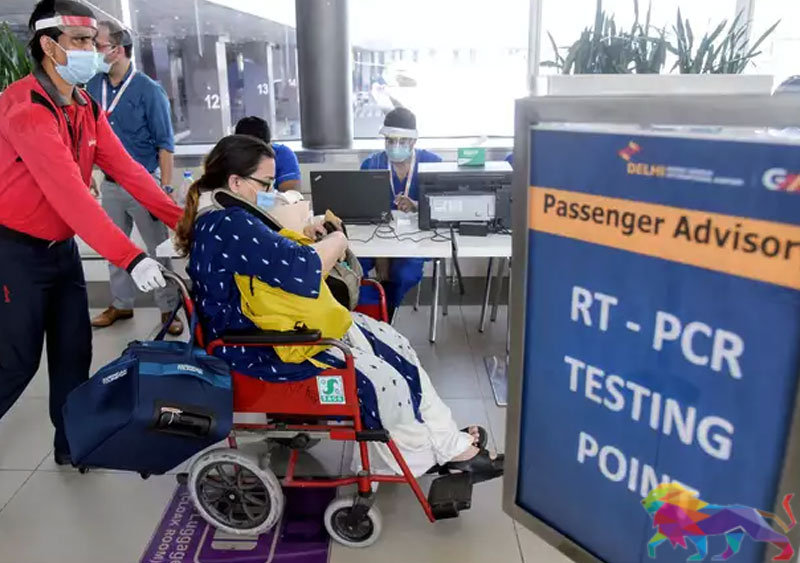 The President of the College of Medical Laboratory Science (CMLS), Ravi Kumudesh claims that a number of private PCR testing laboratories have been allowed to set up in the car park of the Bandaranaike International Airport (BIA).

“It has become like a Sunday fair and a number of private labs have been allowed to set up tents in the car park,” he said, adding that the authorities along with the private lab owners are "attempting to fleece passengers, especially Sri Lankan workers travelling to the Middle East."

Posting a video on social media, Kumudesh accused government Ministers and MPs along with their families, friends and cohorts have been scrambling to secure tenders to provide PCR testing facilities at BIA.

He also revealed that airport authorities were profiting Rs. 1000 each from every PCR test carried out at the airport. Kumudesh has previously questioned the need to carry out PCR testing prior to departure, alleging it was a scheme by the authorities and businesses to fleece passengers rather than a requirement for travel.

Currently, passengers to the Middle East are required to present a PCR test report obtained six hours prior to departure. However, Kumudesh has expressed his doubts and questioned if the requirement was imposed by the authorities in the Middle East or locally instead.

He also said the existing two labs at the BIA are able to handle the PCR testing without the need for additional private labs to be set up.

Kumudesh earlier revealed how one private lab was even allowed to set up at BIA prior to the closing of the call for tenders.

“It is clear however that only someone very powerful could override these regulations and set up private labs in a high security zone in this manner,” he added.