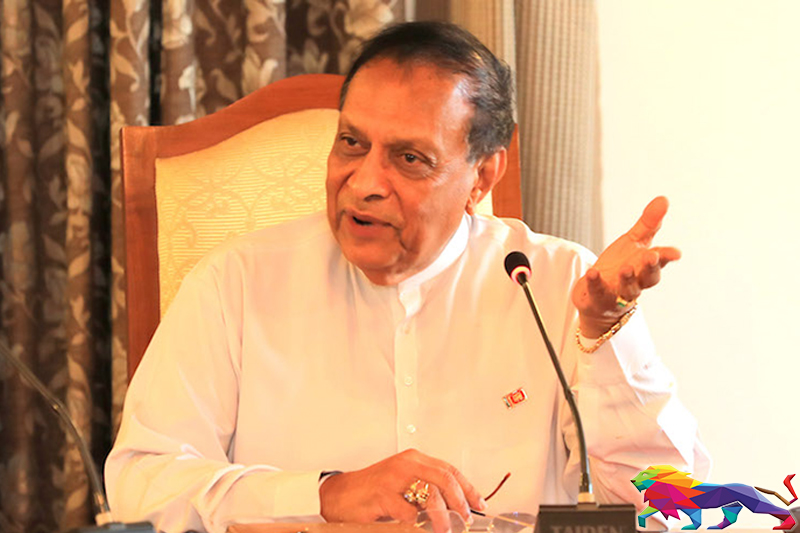 Former Speaker and Chairman of the National Movement for Social Justice, Karu Jayasuriya has proposed the holding of public consultations in a bid to compensate for the lack of diversity in the recently appointed 'One Country, One Law Presidential Task Force'.

Refraining from commenting on the controversial appointment of Galagoda Aththe Gnanasara Thera as the Chair of the Task Force, Jayasuriya instead focused on the lack of representatives from the Tamil community and females in the task force.

"The One Country, One Law Presidential Task Force gazette says 'further ensure that all citizens are treated alike'. Unfortunately, this all-male Task Force shuts out main ethnicities. To be meaningful, it must conduct public consultations to compensate for the lack of diversity," the former speaker said in a tweet.'

Meanwhile, addressing the media at the weekly press briefing of the National Movement for Social Justice earlier thsi week, the former speaker raised concerns regarding the plight of school children.

School closures have led to alarming inequities in learning opportunities for children in South Asia, despite significant efforts by governments and partners to expand remote learning, according to UNICEF research conducted in India, the Maldives, Pakistan and Sri Lanka.

Speaking further, he said that;

"We are deeply saddened about the children of this country missing school for several years. As an adult, the memorable past of school life often comes to my mind. But recently, children have not had the opportunity to go to school. It is a great sin. 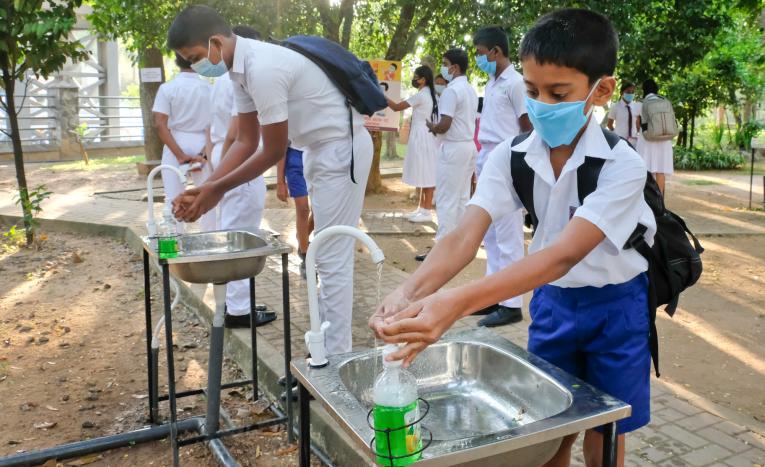 The rest of the classes in schools and universities should commence soon. The pandemic and various other factors have deprived the students of a proper education for nearly two years. We see this as a great national crime.

Future Governments should pay attention to the fact that education is the best investment a developing country could make. Today, the top global executives are Asian and mostly Indian. It is our duty to give this opportunity to our children as well.

The fertiliser issue has also taken a serious turn today. It is unfortunate that the authorities are unable to understand the reality, the issues in grassroot level and the sentiments of the people.
We have repeatedly stated that the organic fertiliser policy is truly commendable but it cannot be launched in a span of a few months. It will take several years but the government does not understand this reality.
The farmers are enraged. We see in the media how their frustrations have intensified. This can have catastrophic consequences if not addressed immediately. There could be bloodshed.

The importation of fertiliser from foreign countries has also become a matter of great controversy. Farmers are still not confident about the fertiliser that is currently being provided. Such fertiliser have not been used before,
Furthermore, the procurement process of such fertiliser has lacked transparency. Newspapers report that large-scale irregularities have taken place in the process.

Recognised experts in the field of agriculture have rejected the proposed fertilisers. The Government should therefore understand farmers' discontent. The Government will not be able to produce favourable results by forcing the hand of the farmers.