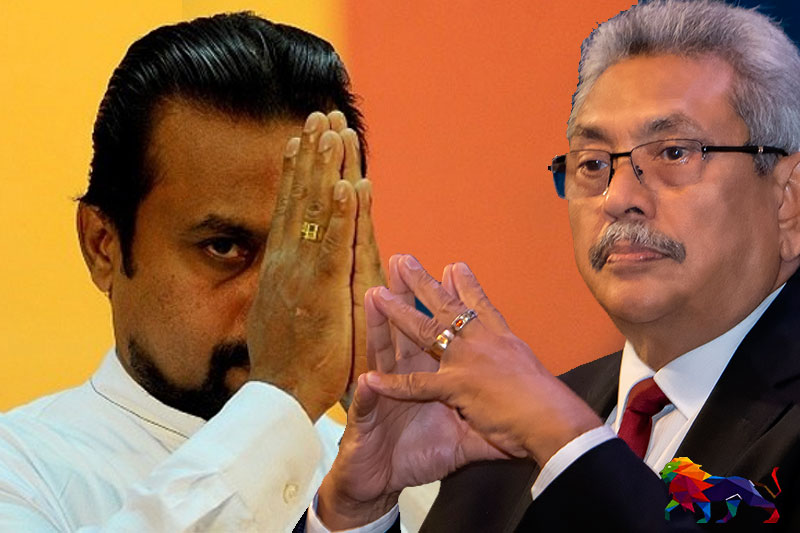 President Gotabaya Rajapaksa has called for an immediate and sudden government party leaders meeting today (28) at the Temple Trees.

The meeting will be held under the patronage of the President and the Prime Minister to discuss a number of issues including the recent Yugadanavi power plant transaction. The meeting is set to commence at 5.30 PM.

A previous request by 11 government party leaders including Industries Minister Wimal Weerawansa for a meeting with the President to discuss a number of issues had been rejected by President Gotabaya Rajapaksa.

In response to the request, the President had instead directed the group to seek a meeting with the Prime Minister or the Minister of Finance.

While the response had left the group disgruntled, internal sources had reported the group had therefore decided to expose the issues to the general public instead.

A decision had also been made to call for trade union action over the Yugadanavi deal. Arrangements have also been made to hold a public seminar on the matter tomorrow (29) at the Solis Reception hall in Kotte.