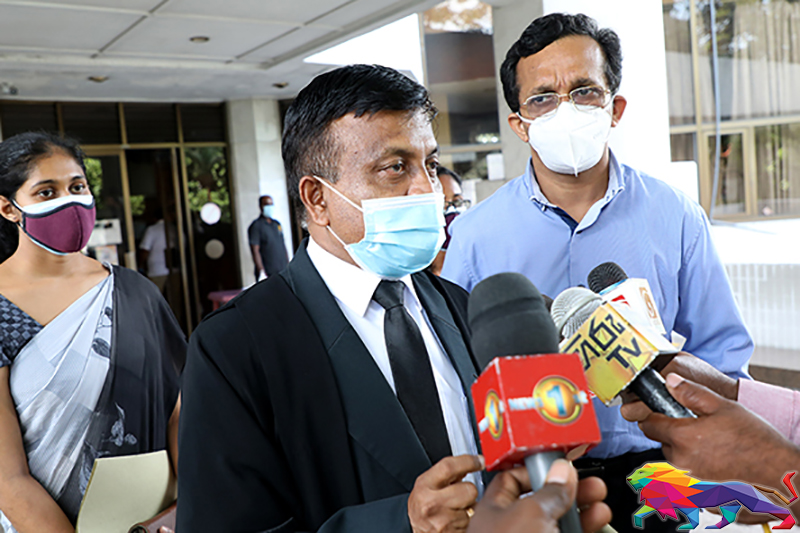 The Janatha Vimukthi Peramuna yesterday (26) filed a writ application in the Court of Appeal requesting it to declare null and void a Cabinet decision to transfer 40 percent of the Yugadanavi Power Plant to US-based New Fortress Energy Inc.

The writ application filed before the courts yesterday (26) has named 43 parties including Prime Minister Mahinda Rajapaksa and the Cabinet of MInisters, the Ceylon Electricity Board, West Coast Power Pvt, Lakdanavi Limited, the Monetary Board of CBSL, Ceylon Petroleum Corporation, Public Utilities Commission and  US-based New Fortress Energy Inc as respondents.

The petitioners alleged that the Rajapaksa government did not even explain to the Cabinet the transfer of shares in the Kerawalapitiya Yugadanavi Power Plant to an American company and that Parliamentary approval was not obtained for the signing of the relevant share transfer agreement. They also inform that it has not been done according to the proper tender procedure.

The petitioners, former JVP MPs Sunil Handunnetti and Wasantha Samarasinghe stated that the Cabinet decisions undermine the rule of law, the Constitution and democratic principles enshrined in the Constitution and several other statutes, and conventions of democratic governance and Cabinet of Ministers exercising executive powers.

Accordingly, transparency in the government's policy of concluding the relevant agreement has been seriously challenged.

The petition states that insufficient and improper technical assessment of the NFE proposal pose a considerable risk to the cost of electricity; impacting the continued functioning of power plants, especially when consumers will have to bear the cost of breakdowns from technical failures in its implementation.