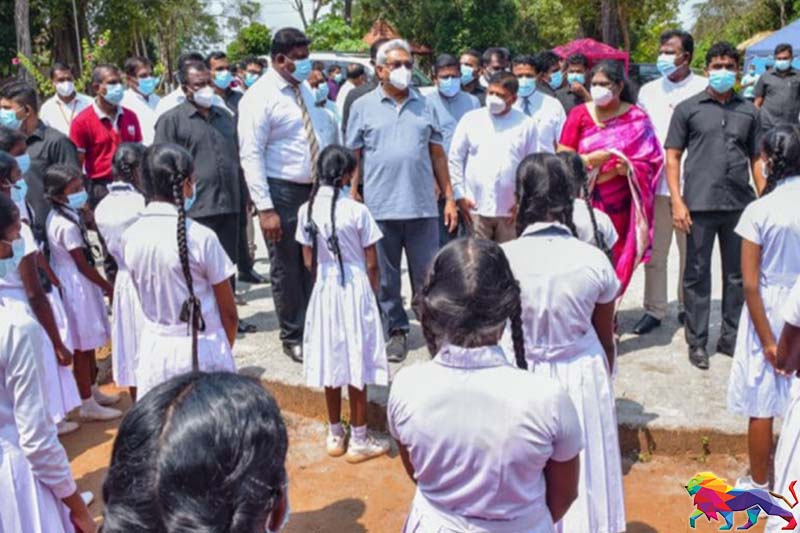 A collection of Tamil parliamentarians recently wrote a letter addressed to Chamal Rajapaksa, the Sri Lankan Internal Security Minister, asking him to put a stop to the “artificial alteration of the demographic pattern” of the Northern Province.

Referring to a putative attempt by the government to redraw the borders of the Vanni district, the letter stated,

“This attempt to change the provincial borders have ulterior motive(s) to alter the demographic pattern and systematically weaken Tamils political strength.”

The MPs also raised their disappointment that they were not consulted regarding the matter by the relevant officials. “Changing the provincial borders is a strategic decision of the country and must be consulted with relevant stakeholders including elected representatives. However it was not discussed at any point of time.”

The letter called for the “immediate attention” of the authorities to intervene and halt the “unethical attempt to change the provincial borders and demographic pattern of the districts.”

This development draws attention to the creeping state-sponsored colonisation of the Tamil homeland and the growth in Sinhalese settlements in the North-East.