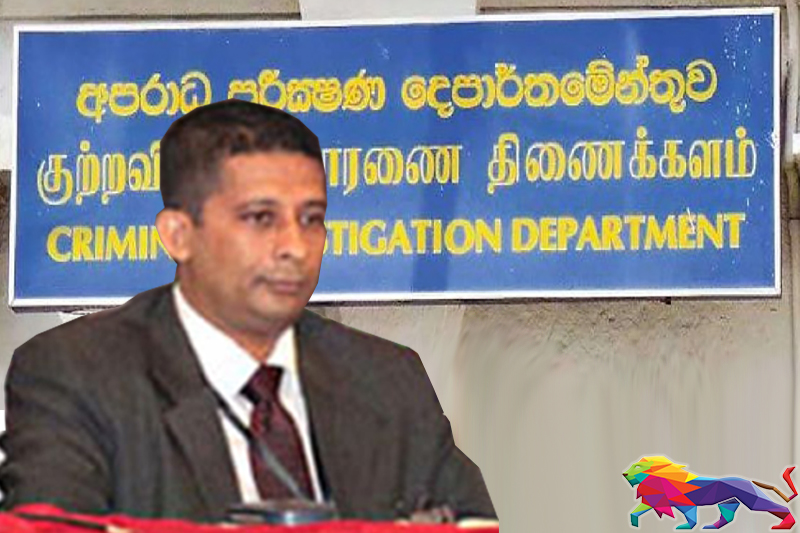 The Director General of the State Intelligence Service (SIS) Major General Suresh Salley has been summoned before the Criminal Investigation Department (CID) today to record a statement regarding a complaint filed by him.

The SIS chief had filed a complaint with the CID yesterday (25) requesting an inquiry over malicious allegations levelled against him by Reverend Father Cyril Gamini Fernando in connection with the Easter Sunday attacks in 2019.

Major General Salley has alleged that Rev. Fr. Cyril Gamini Fernando, speaking at an online discussion recently, had intimated that Sri Lankan intelligence had provided financial and other assistance to Zahran Hashim, the ringleader of the National Thowheed Jama'ath which executed the attack.

The complaint further notes that Rev. Fr. Cyril Gamini Fernando had described Suresh Salley, a Brigadier at the time, to have been actively involved in nurturing Zaharan Hashim and his followers.

The complaint noted that the objective of these allegations is not only to mislead the general public but to deliberately tarnish his reputation, as well as to put his life and the lives of his family in harm’s way.

The complaint filed by the CID noted that Suresh Salley had never communicated with Zaharan Hashim or his followers, under any circumstance.

Major General Salley in his complaint requested the CID to institute legal action against Rev. Fr. Cyril Gamini Fernando as well as the others who had attended the online discussion.

When contacted by 'lankaleader', a senior official at the Police Headquarters said that according to the complaint filed by the Director General of the SIS and his statement to the CID, Rev. Fr. Cyril Gamini Fernando could also be summoned before the CID tomorrow (27) to record a statement.

The official added that Fr. Rohan Silva and Fr. Julian Patrick could also be summoned before the CID for questioning.