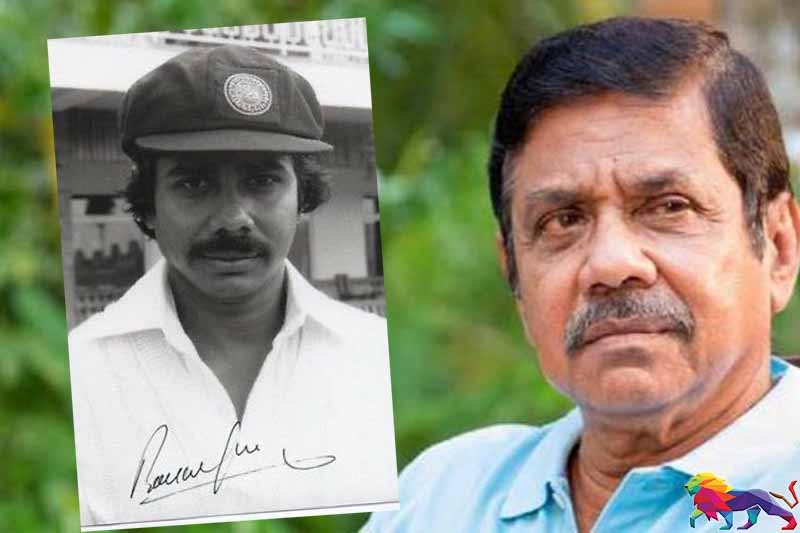 Bandula Warnapura, who led Sri Lanka in their maiden Test, passed away on Monday (October 18) while receiving treatment in a private hospital. The 68-year-old played four Tests and 12 ODIs for his country.

"Sri Lanka Cricket (SLC) is deeply saddened to learn of the passing away of Bandula Warnapura, Sri Lanka's first Test captain," SLC said in a release.

"We wish to express our condolences to the family at this difficult time on behalf of Sri Lanka's cricketing fraternity," SLC added.

The former opener made his ODI debut in the 1975 World Cup game against the West Indies at Old Trafford.

In his next game, he scored a brisk 39-ball 31 against the fearsome pace pair of Dennis Lillee and Jeff Thomson.

In the very next World Cup in 1979, he captained Sri Lanka to a famous victory against India. He notched up his highest ODI score of 77 versus Pakistan in the 1981-82 season but it went in vain as Sri Lanka slipped to an eight-wicket loss.