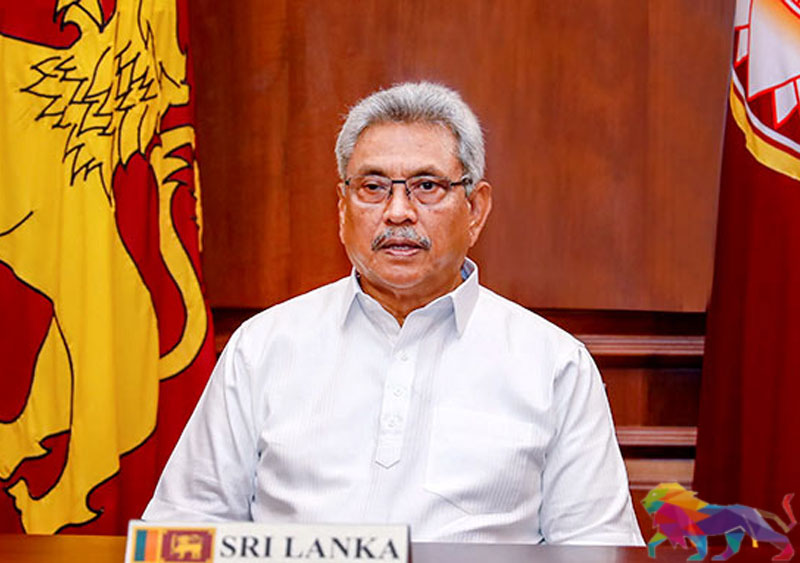 Sri Lankan President Gotabaya Rajapaksa admitted his government is "not delivering" as shortages persist of food, medicines and other essential items because of a dire foreign exchange squeeze.

"The people may have a sense of displeasure towards me and the government for not delivering as they expected," Rajapaksa's office quoted him as saying on Sunday (11).

"I accept that. Not only me, but all ministers and Members of Parliament should accept it," he told troops in a speech marking the 72nd anniversary of the military's founding.

A shortage of foreign currency has hindered the ability of the island nation of 21 million people to import goods, prompting the government to declare a state of emergency and impose rationing.

On Friday, the government removed price restrictions on essential foods in a desperate bid to end hoarding of staples such as rice, sugar, lentils and milk powder.

Within hours of Rajapaksa's remarks on Sunday, the government also announced an 85 percent hike in the price of liquified petroleum gas used in cooking stoves, starting Monday.

The prices of wheat flour and cement were also increased by nearly 10 percent.

The state-run Petroleum Corporation said it was asking the government to substantially increase retail prices for all fuels to offset losses of $350 million in the first eight months of this year.

Foreign reserves were $7.5 billion when Rajapaksa took office in November 2019 but had fallen to $2.5 billion by the end of September, raising concerns about Colombo's ability to service its huge foreign debt.

Soon after coming to power, Rajapaksa slashed sales taxes by half and drastically reduced taxes on corporate profits and personal income, hoping it would boost investments and strengthen the economy.