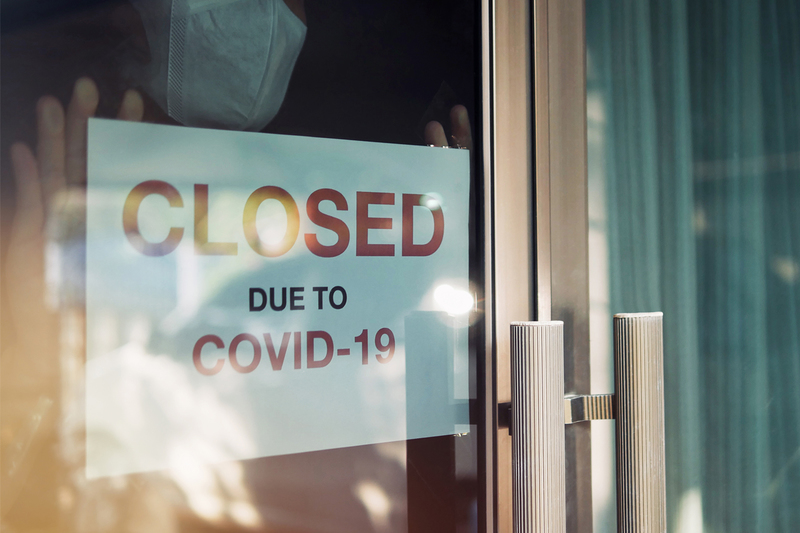 An organisation representing Covid hit small and medium-scale enterprise (SME) sector has sought a redress from the Judiciary urging the monetary regulatory authority to properly provide the government’s relief package via banks and financial institutions.

The National Trade Protection Council representing the SME sector has filed a writ petition at the Appeal Court against the Monetary Board of the Central Bank.

The Council is pleading with the judiciary to direct the Monetary Board of the Central Bank to protect the local small and medium-scale enterprises and entrepreneurs (who are the backbone of the country) without allowing it to collapse owing to irresponsible management of the economic and epidemic situation.

The writ petition seeks to ensure that the circulars issued by the Central Bank are duly executed and that further relief be granted due to the inadequacy of the concessions granted.

The Appeal Court has granted leave to proceed the case on September 15 and it will be taken up for hearing on Monday 11.

Many small and medium enterprises (SMEs) and entrepreneurs have mortgaged their properties and motor vehicles. However, the concessions granted have not been distributed systematically and the reliefs have not been properly regulated, petitioners claimed.

The slowdown of economic activity caused by the Covid-19 out break and related  mobility restriction and lock down measures to tackle the public health crisis have paralysed over 100,000 SMEs in the country.

Most of these business enterprises are on the verge of collapse and the balance struggling to survive as the benefits of the government’s relief package have not been filtered on to them via the banks despite Central Bank directives.

Various fixed costs including wages, building rents, interest and other payments remain due while the cash flow to meet these expenses has faded away, several heads of small and medium enterprises complained.

As a result, many otherwise sound business entities are facing severe liquidity constriction that led to solvency problems.

Since April 2019 the SME sector was facing economic problems and the government’s relief along with the debt moratorium and working capital loans offered by the Central Bank have not been properly passed on  to the affected business enterprises, they claimed.

In addition, many small and medium enterprises (SMEs) and entrepreneurs have mortgaged their properties and vehicles to obtain fresh loans as the working capital financial relief was not sufficient to pay wages of workers for a few months, several entrepreneurs said.

The Central Bank’s action to stop Parate executions and repossession of vehicles in the next six months for pandemic-affected borrowers will not settle the financial problems faced by SMEs, Mahendra Perera, President of the National Trade Protection Council said.

The debt moratorium given to affected business enterprises which has been extended to June 2022 from October 1, 2021, for nine months is not adequate to resume businesses crippled by the Covid-19 crisis, he said, adding that the government has to solve the current liquidity problem to resurrect the sector.

Non-Bank Financial Institutions (NBFI) shall suspend all types of recovery actions against credit facilities of eligible borrowers until 31 March 2022, provided that such facilities have been classified as non-performing on or after 1 April 2020 and the respective borrowers are not in a position to continue/immediately start repayment of loans due to the disruption to their normal income-earning activities.

He said that the Central Bank should direct finance companies and banks to provide additional concessions than given in this scheme to affected businesses and individuals, on their request.

Banks have been directed to extend the same relief detailed in circulars issued by the Central Bank on September 01 and September 13 to all individuals and enterprises for lease facilities obtained by businesses and individuals in the passenger and tourist transportation sector.

Banks also have been told to waive off the accrued and unpaid penal interest as of 1 October 2021, if any, on performing loans.

(With input from Sunday Times)