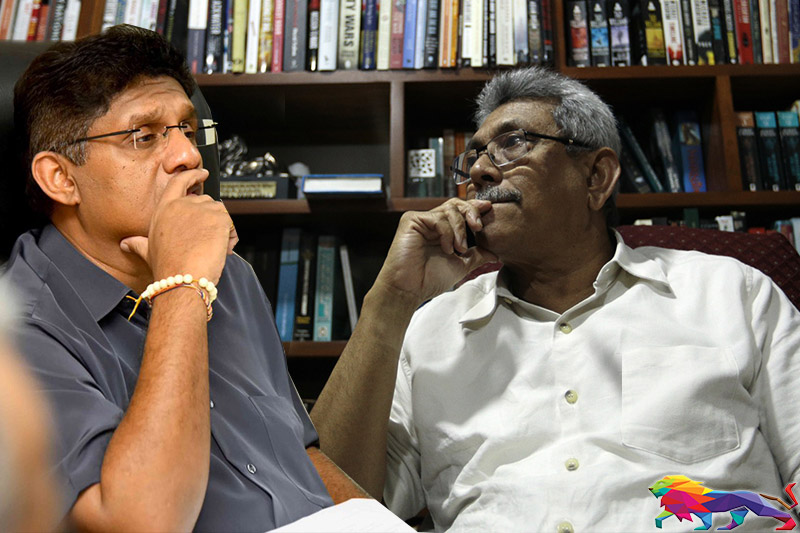 President Gotabaya Rajapaksa has informed the most senior officials at the Presidential Secretariat that it would not matter to him if he had to go home as long as he is able to do things the correct way in the next three years, highly placed sources said.

President Rajapaksa who arrived in the island recently after concluding his visit to the United States to attend the UN General Assembly had summoned the top officials at the Presidential Secretariat for a discussion.

It is said that the President had focused on the current trajectory of the government and its future goals.

According to a senior official at the Presidential Secretariat, President Gotabaya Rajapaksa had stated: "I'm going to make tough decisions over the next three years. I'll do the right thing without any hesitation. I won't fail to deliver what was expected from me by the public and the Maha Sangha. I'll work to rectify the mistakes that governments over the years have made. I have also told the public that we won't execute development activities targeting an election. You are aware of that."

An olive branch to the Opposition Leader

The senior official also said that the President had phoned Opposition leader Sajith Premadasa during the meeting.

"It seems as if the the Leader of the Oppositision is against the government's organic fertiliser drive. This is evidenced by your statements and activities," the President had told Premadasa.

"The Ministry of Agriculture as well its officials have made many complaints against the government's transition to organic fertiliser. That is why we are taking this to the masses," Premadasa had replied.

The President had then immediately contacted the Agriculture Ministry to inquire about the Opposition Leader's claims.

The senior official said that the President had inquired whether a report on the organic fertiliser programme has been made public. However, the top officials at the Agriculture Ministry had assured that no such report exists.

He further said that the President had then phoned the Opposition Leader to extend an invitation for a discussion regarding the matter.

A senior government minister who spoke to lankaleader said that the statements made by the President to his top officials today could be an indication of his intention to contest the next presidential election.