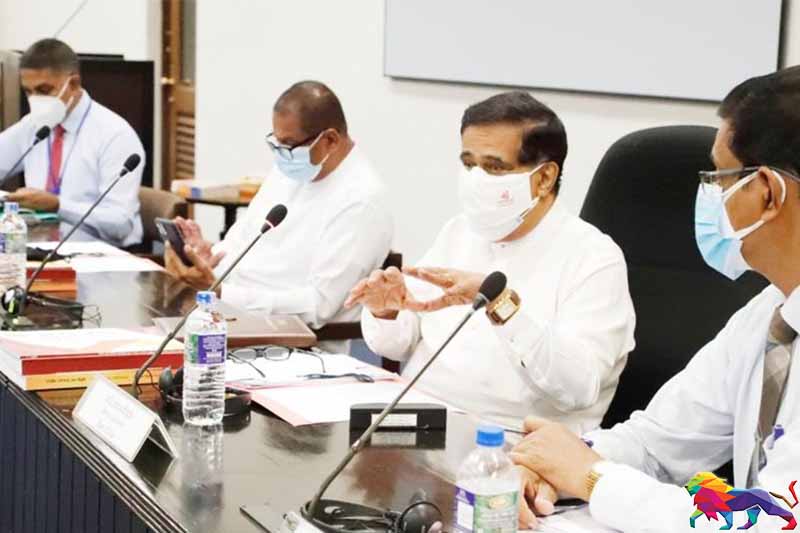 The decision was taken at a meeting of the Ministerial Consultative Committee on Labour chaired by the Labour Minister Nimal Siripala de Silva in Parliament on October 04.

Despite the age limit, Indian employees working in Sri Lanka are eligible to withdraw money from the Social Security Fund when they return to their home country.

Accordingly, the Employees Provident Fund (Amendment) Act is due to be presented in Parliament on October 07, making necessary amendments to enable Sri Lankan workers working in India to receive contributions made to the Social Security Fund before the age of 58.

The Committee was also briefed on the Order made under the Employment of Women, Young Persons and Children Act No. 47 of 1956 which was presented in Parliament on the 4th.