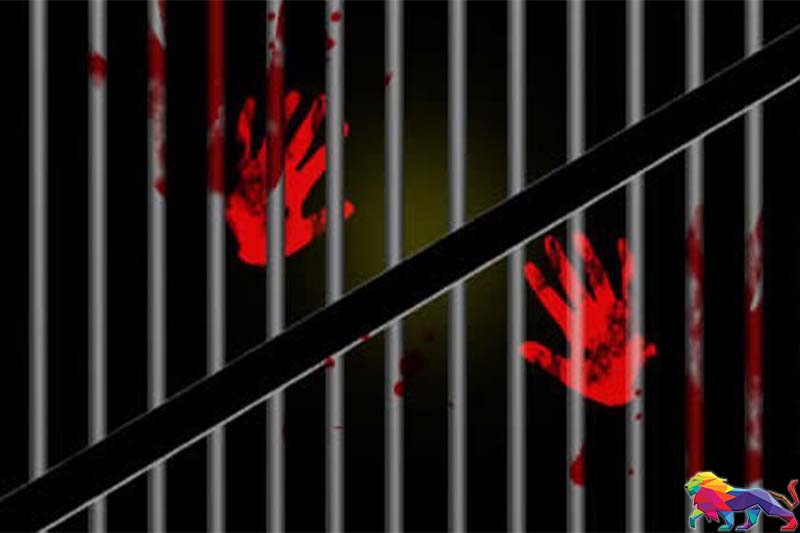 The Human Rights Commission of Sri Lanka (HRCSL) has launched an investigation into the death of a Muslim youth who was allegedly beaten to death while in custody.

T. Kanagaraj, the Jaffna Regional Coordinator of the HRCSL, said that statements have been recorded from the OIC of the Police station where the youth was arrested.

Two persons, including the deceased youth, were arrested by the Mannar Police on October 1, 2021 on the Erukalampittu-Pudukuduirippu main road on charges of possession of narcotics.

One of the arrested had passed away after being admitted to the Mannar Hospital on the morning of October 2, according to provincial correspondents.

The deceased has been identified as 29-year-old Samsudeen Mohamed Ramzan, a resident of Erukalampittu Dharga town.

Relatives of the deceased Mohammed Ramzan said he had no illness and have told reporters that it is suspected he was beaten to death by the Police after his arrest.

Provincial correspondents further said that the post mortem report of the deceased youth has not been received yet. 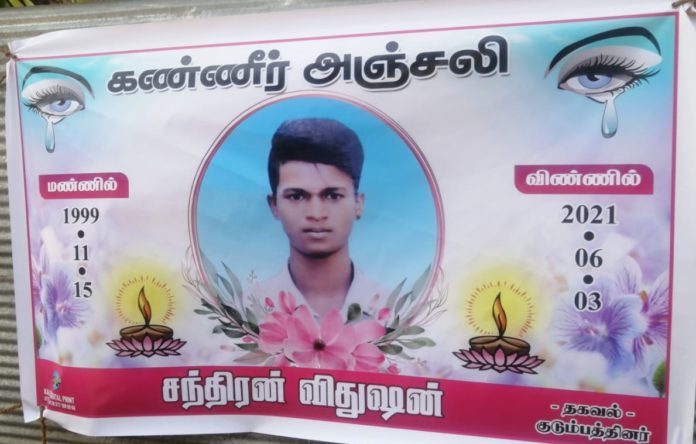 A young man from Batticaloa who was taken to the police on drug charges had also died in Police custody after being brutally assaulted last June.

The deceased was identified as 21-year-old Chandran Vidushan.

Although the body has been exhumed and sent to Peradeniya for a second post mortem on his death, the report has not been released yet.

The death of Samsudeen Mohammed Ramzan on October 2 is the twelfth death in police custody in as little as a year.

The Human Rights Commission of Sri Lanka (HRSCL) announced last year that at least eight deaths in police custody had been reported between May and October 2020.

Last May, two young men were shot and killed by Police within two days.

Human Rights Commission commences investigations into the Police and Navy