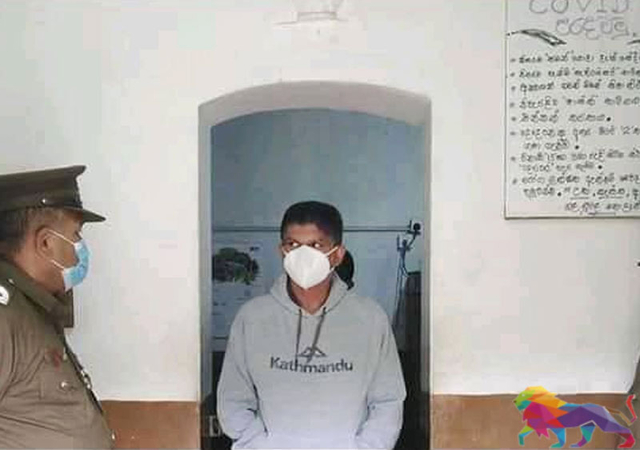 Tamil political prisoners who had received death threats from a State Minister have sought relief from the Supreme Court to transfer them out from the Anuradhapura Prison to safeguard their lives.

Eight Tamil political prisoners have filed a petition in the Supreme Court seeking their release from prison on bail or to be transferred to the Jaffna Prison as they are now concerned about the safety of their lives after State Minister Lohan Ratwatte, on September 12, had ordered them out of their cells, made them kneel before him and gone on to threaten them at the Anuradhapura Prison.

They have further requested that the petition be heard and that it be ruled that their fundamental rights have been violated.

The 8 Tamil prisoners have submitted a fundamental rights petition are being detained under Sri Lanka's Prevention of Terrorism Act (PTA).

They pointed out in their petition that Minister Ratwatte had arrived at the Anuradhapura Prison on September 12 at 6.10 pm with several others and had proceeded to order them out of their cells. They claimed that they were asked to kneel and the State Minister, with a pistol in one hand, had gone on to threaten and abuse them in Sinhala saying that the President had given him all the power in relation to prisoners held under the PTA and that he could either release them or shoot them dead.

They also claimed in the petition that having lined the eight prisoners up, the state minister had asked in Sinhala what offences have they been accused of and in response prisoner Mathiyarasan Sulakshan had said they did not understand Sinhala. According to the petitioners this had enraged the State Minister who had let others go and kept two prisoners, Ganeshan Tharshan and Sulakshan behind. The State Minister had then pointed the pistol at Sulakshan’s head and threatned to kill him. Those accompanying the Minister had then subdued the Minister and let him away.

Theey further stated that they were in a state of extreme fear and panic at the time and that the situation is still the same.

Gajendrakumar Ponnambalam, the leader of the Tamil National People's Front (TNPF), demanded in parliament that the prisoners be transferred to the Jaffna prison under the Nelson Mandela rules. (United Nations Standard Minimum Rules for the Treatment of Prisoners.) 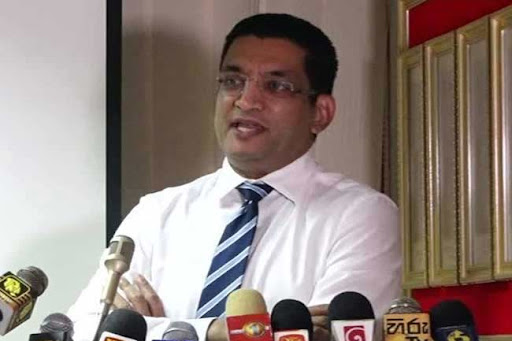 Justice Minister Ali Sabry, who visited the prisoners at the Anuradhapura prison a few days after the incident, said they will have no issues with regards to safety.

In addition to the parliamentarians, three Anuradhapura Regional Coordinators of the Human Rights Commission of Sri Lanka have also visited the Anuradhapura Prison and obtained statements from its officials and eight Tamil political prisoners.

The CID and the Department of Prisons are also conducting investigations. However, the accused Minister of State has not yet been arrested.