Residents in Jaffna commemorated Rasaiah Parthipan alias Thileepan of the LTTE this week for the second time since the commencement of the Lt. Colonel Rasaiah Parthipan Memorial Week. Thileepan died in 1987 after engaging in a fast unto death campaign.

On Sunday, September 19, a memorial for Thileepan to mark his 34th death anniversary was held in front of the monument to Thileepan, which was demolished by government security forces in 2010 near the Nallur Kandaswamy Kovil.

According to provincial correspondents, Secretary of the Tamil National People's Front, MP Selvarasa Kajendran, Member of the Nallur Pradeshiya Sabha S. Vasuli and others were present at the event. 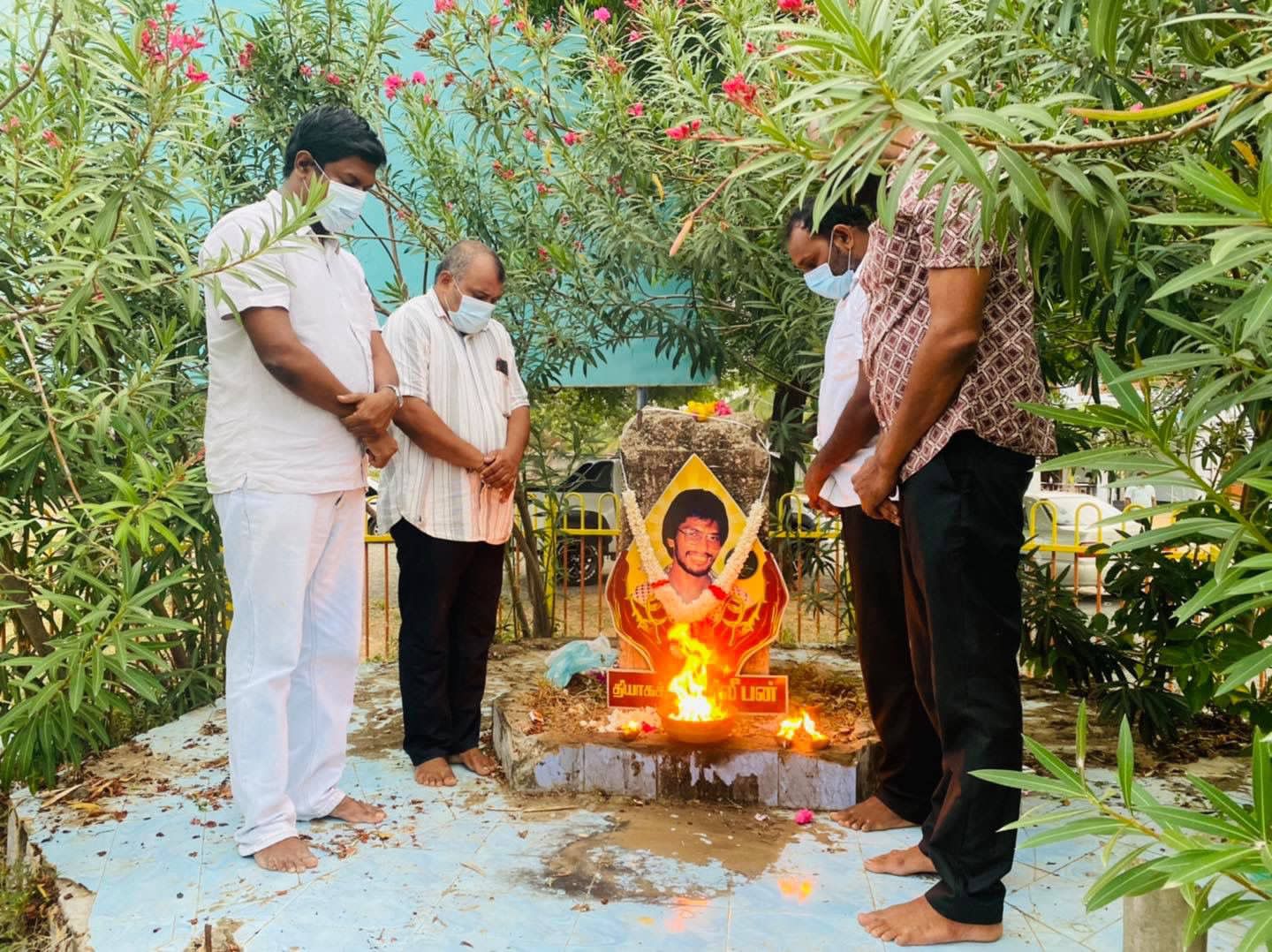 The Rasaiah Parthipan Memorial Week began in the North on September 15.

Thileepan died on September 26, 1987 while fasting in front of the University of Jaffna.

Acting OIC of the Kattankudy Police T.P Gajanayake had requested the court to issue an order preventing the commemoration, saying that such commemorations could lead to attacks by those opposing it and that it should be banned in accordance with the current Covid-19 health regulations.

The Kattankudy OIC said that the plans to hold the commemoration were uncovered by police intelligence units.