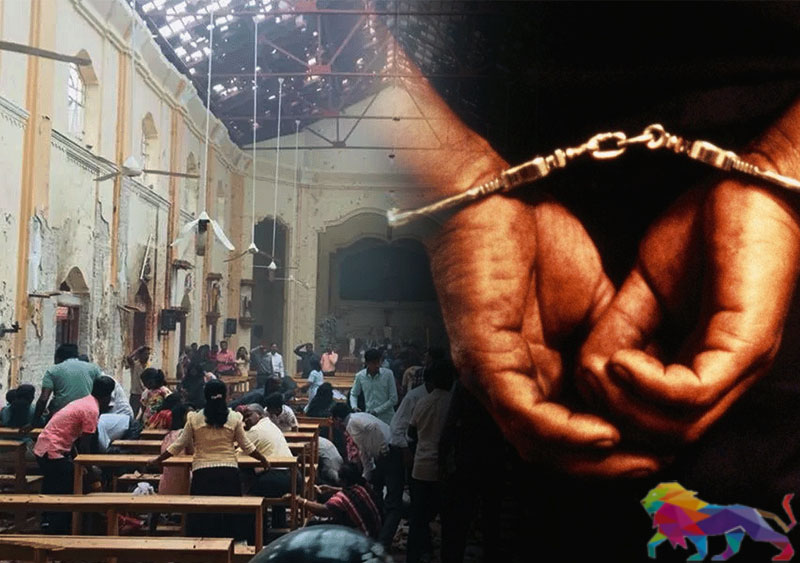 The Batticaloa Magistrates court on Thursday (16) ordered the release of one suspect arrested in connection to the Easter Sunday Attacks while further remanding 63 other
suspects.
Although the 64 suspects were not physically present in court due to the Covid 19 pandemic the judge conducted the proceedings via video technology, according to provincial correspondents.
On Thursday Batticaloa Magistrate A.C.M. Rizwan ordered the release of a suspect identified as Mohamed Hilmi on bail and the remand of the other 63 suspects until September 30.
According to provincial correspondents, Mohamed Hilmi, who was released, is a resident of Kattankudy.
Six of the 69 suspects arrested two years ago on charges of having links with Zaharan Hashim, who has been touted as the mastermind of the Easter Sunday bombings, have already been released by the courts.
Among the suspects in custody is also the sister of terror mastermind Zaharan Hashim.
Most of the suspects are residents of Kattankudy, Kalmunai, Saindamaradu and Sammanthurai from the Eastern Province.
268 human lives
The United States has indicted three Sri Lankan detainees on suspicion of involvement in the Easter attacks while Sri Lanka has indicted less than 50 of the hundreds imprisoned in the island under prevention of terror laws.
IGP C.D Wickramaratne had warned that legal action would be taken against those who were criticizing the investigations into the Easter Sunday attack, adding that 311 of the 723 people arrested in connection with the attack were still in remand custody.
"Of the 723 suspects arrested during police investigations, 311 are still in remand custody. 360 million rupees have been confiscated and another 168 million rupees worth of property has been frozen." The IGP further said, adding that eleven indictments have been filed in the High Court against 46 suspects.
IGP Wickremaratne said while he respects the right of the public to express their views, action will be taken against those criticizing cases filed after a police investigation as it could harm the legal proceedings.
He also called on the parties that are in possession of any information about the Easter attack to come forward and present them to the CID.