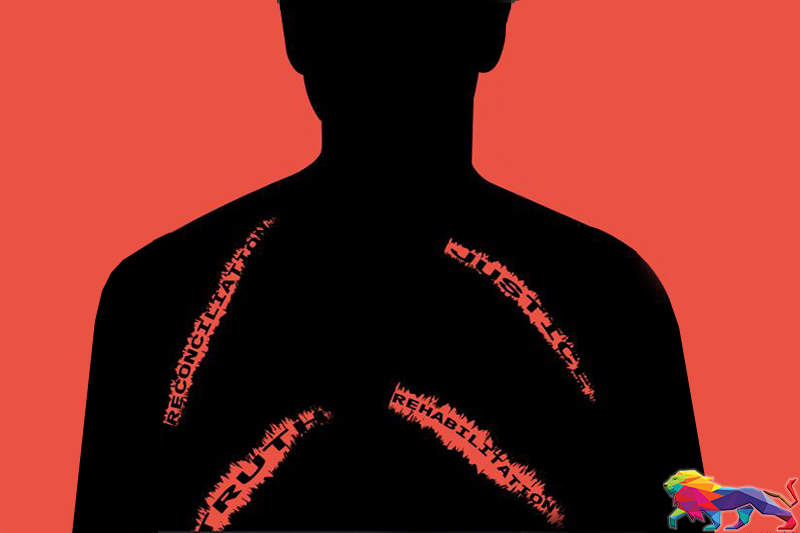 Sri Lankan police and army are still abducting, torturing and raping young Tamils just for taking part in commemoration events, anti-government protests or receiving funds from abroad, said the International Truth and Justice Project in a new report launched for the September session of the Human Rights Council in Geneva.

“Ongoing torture by the security forces needs to be top of the international community’s agenda when discussing Sri Lanka in Geneva – it’s not enough to say families of the disappeared are being harassed,” said the ITJP’s Executive Director, Yasmin Sooka.

“Some of those who peacefully exercise their civic rights in Sri Lanka are being brutally beaten in detention, burned with hot metal rods and cigarettes, asphyxiated with petrol-soaked polythene bags, half drowned and then gang raped by the security forces,” she noted.

International investigators from the ITJP recorded detailed statements from 15 Tamils now in the UK who were abducted, illegally detained and tortured since the Gotabaya Rajapaksa government that came to power in November 2019.

The most recent cases involved people who had participated in the P2P protest this year, as well as commemoration events for the dead and disappearance protests. Several said they had worked as volunteers for Tamil political parties.

Six victims described being abducted in white vans, which have been used by the security forces for decades to arrest and abduct. They were forced to kneel while interrogated, often only in their underwear, and subjected to repeated torture including very brutal sessions of phsyical abuse in rooms specially equipped for torture.

Almost all were sexually violated at the same time as being verbally abused in racist terms as Tamils. Victims were left bruised, bleeding and naked in the dark on the floor, with only their underpants to wipe the blood and sperm off their bodies. Two men held by the Counter Terrorism Investigation Division described being anally raped with a metal rod, among other violations.

ITJP noted that in all cases, the families paid bribes for their release. Those interviewed then endured extraordinary journeys, walking for weeks across mountains, hiding in the boots of vehicles and crossing the English Channel in rubber dinghies.

Six men attempted suicide after arriving in the UK while other survivors are left with extreme levels of trauma, as well as visible torture scars.

Sri Lankan army officers in uniform are among those who perpetrated the torture and sexual violence, along with the notorious counter terrorism police unit. In two cases, the victims knew exactly which police station they were tortured and raped in last year and one could draw a map of the buildings at the back of the station where he was abused.

“This is the ugly face of systematic impunity. The failure of successive governments to prosecute those responsible for the JVP-era violence of 1987-90 and state sponsored violence against Tamils over the last four decades has meant Sri Lankan perpetrators managed to evade accountability and rise up the ranks of the police and army. Now it is ludicrous to expect this system to reform itself through training and capacity building,” commented Ms. Sooka.

“Sri Lanka has entrenched impunity for atrocity crimes. Without criminal accountability, there is no incentive to stop atrocity crimes from recurring. It’s time the international community cancels all international training and capacity building programmes because they are clearly not working,” she added.

What has changed over the years since the war-end is the profile of victims, few of whom are ex LTTE cadres or high-profile human rights activists, say the ITJP.

Much like the victims of the JVP period, the victims are shopkeepers, electricians, famers, labourers, construction workers, auto drivers and students who fall beneath the radar.