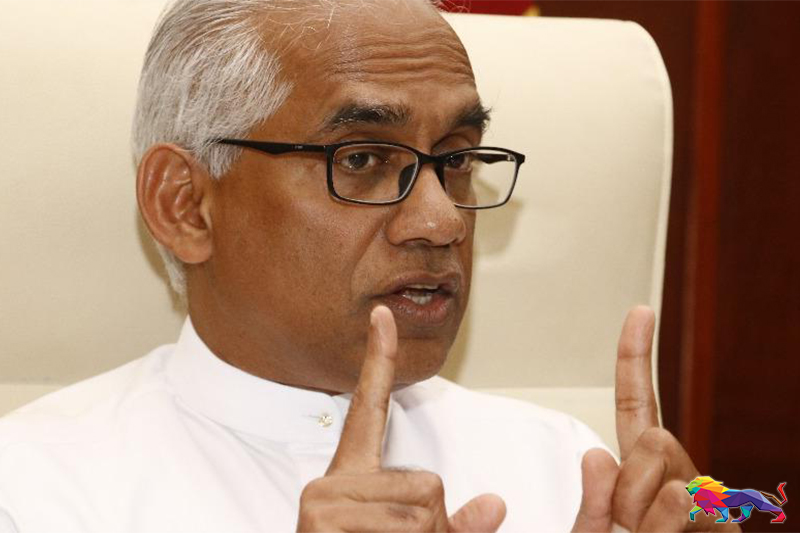 The SJB lawmaker said that under this government, Sri Lanka is currently facing crises such as higher spending than revenue, higher import expenditure than exports indicating a deficit in the current account and widening budget deficit.

“What needs to be done is to change the doctor rather than changing the medication to resolve the problems we are facing,” Wickramaratne said speaking in Parliament yesterday on the debate on the CBSL Annual Report – 2020.

“Today Sri Lanka is facing a dual crisis. One is that spending is higher than our national revenue. This is an average deficit of 7.6% of GDP since 1990.

Income has fallen since 1995. This problem has been exacerbated by the gradual decline in the country's revenue from 17.3% to 11.6% of the GDP from 2006 to 2014 under President Mahinda Rajapaksa's government.

However, the previous administration had set its sights on the increase of revenue in 2018. We then said that we should take a basic step to reduce the budget deficit and increase revenue.

Accordingly, the good governance government was able to increase revenue to 13.5% by 2018.

The second structural crisis is the deficit in the current account. Since 2000, revenue from exports has continued to decline as a percentage of GDP. As a result of these two issues, we have to borrow internationally and locally.

The incumbent government has failed to address these fundamental issues. Even today, this government does not seem to have focused on this need. If there is a change in policy, we look forward to hearing about that change in the next budget.

Minister Cabraal, who spoke today, went to the international market for the first time in 2007 as the Governor of the Central Bank and obtained a USD 500 million ISB loan to bridge the budget deficit. He is now delivering sermons telling different stories that the government does not need money from international markets.

That was the first time Sri Lanka had obtained an ISB loan.

The then government started borrowing in 2007 as a new source to cover the fiscal deficit. Since then, it has continued to borrow dollars at high interest rates. 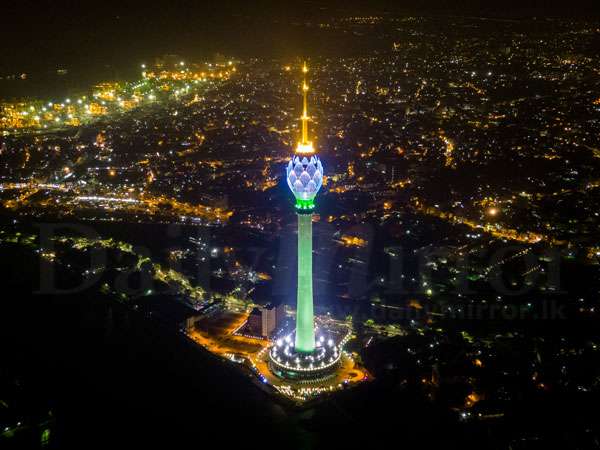 Under such a context, who will come and invest in Sri Lanka? We borrowed and created white elephants.

During the Mahinda Rajapaksa Presidency, they launched projects such as Nelum Kuluna and Hambantota Conference Hall that did not directly benefit the people or the country.

Implementing such projects by obtaining loans is not an appropriate decision. The Bandaranaike Memorial International Conference Hall (BMICH) is a gift from China.

Even in the future, if we take a loan, we should invest them in a project that would generate income to the masses and the country.

Everyone remembers that in the last quarter of 2018, the foreign reserves stood at USD 7.8 billion. After the 2018 coup, it was down by USD 1 billion. Sri Lankan rupee depreciated by 10 rupees. Although GDP was said to have declined during the previous government, the average growth rate remained at 4.3% until the third quarter of 2018.

This government has lied that growth has slowed down but it is not true. This problem in this country arose because of the conspiracy that preceded the Easter attack.

The previous government introduced a modernized Finance bill for national accounting. The accounting system was changed. The income from it gradually increased.

Now it must be said that the Central Bank has done some mathematical gimmicks with its report.

The Central Bank report 2020 showed that expenditure has decreased in that year. The national accounting by the CBSL continues to be calculated on cash basis. CBSL has changed the accounting system into accrual basis in 2020. Although it showed that the budget deficit is 11 % by transferring the expenses of Rs 420 billion to the previous year’s account, actually it is 14 % of GDP.

Accordingly, the highest fiscal deficit of 14 % recorded in this country in 38 years, was recorded in 2020.

Another gimmick was to show that the total debt to GDP ratio by 2020 was 101%, but it is 109% when combined with loans obtained by state-owned enterprises separately.

In addition, the Ceylon Petroleum Corporation's debt which stood at Rs. 345 billion increased by 16% by 2020. In 2019, it went up from Rs 297 billion to Rs 345 billion while the world oil prices were low, while the country did not use oil because of the lockdown. When oil prices decreased, the government did not pass on the benefit to consumers.

There was a third gimmick in this report. Although it is said that our foreign borrowing has come down, this is really a numbered game.

The value of international sovereign bonds is stated in market value, but it should have been stated based on the face value. The billion dollar ISB paid recently was also based on face value.

Wickramaratne urged the government not to use this numbered game if they plan to build its credibility and the confidence in investors and rating agencies.

He also called on the members of the Monetary Board to protect the independence of the Central Bank.