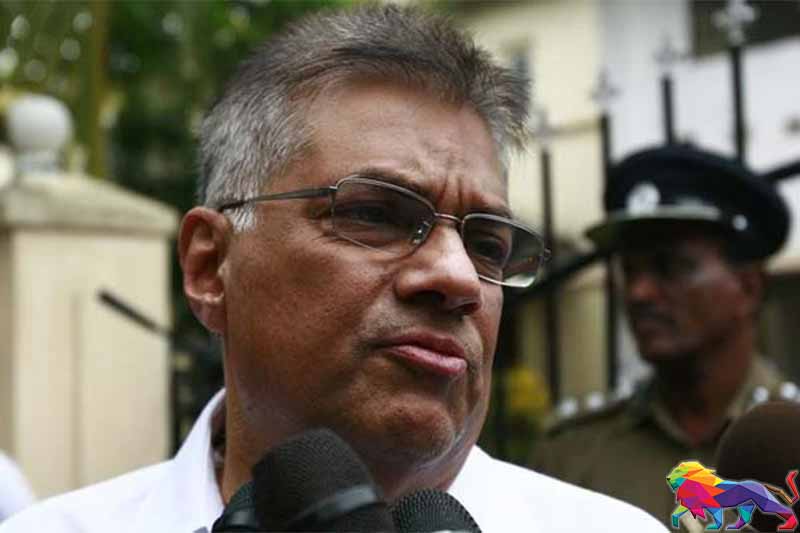 Former Prime Minister and the Leader of the United National Party (UNP) Ranil Wickremesinghe on Monday (02) filed a petition at the Court of Appeal seeking a writ order be made, making void the recommendations made against him by the Presidential Commission of Inquiry (PCoI) on Political Victimisation.

The former Premier in his petition said there were reports that the respondents had conducted an investigation into the Anti-Corruption Secretariat which was functioning during the period of good governance and he was made aware by the media reports that the Commission had made several recommendations that would affect him as well.

Wickremesinghe pointed out that the Commission had not filed any charge sheet against him during the investigations and he had not been adequately questioned.

The UNP leader has accused the Commission of Inquiry of conducting investigations against the law and in violation of the legal principle of natural justice and has pointed out that he is being prejudiced by the recommendations made by the Commission.

Accordingly, Wickremasinghe has further requested the Court of Appeal to issue a writ order to invalidate the recommendation issued by the Commission against him and to issue an interim order preventing the implementation of those recommendations until a final decision is pronounced after hearing this petition.