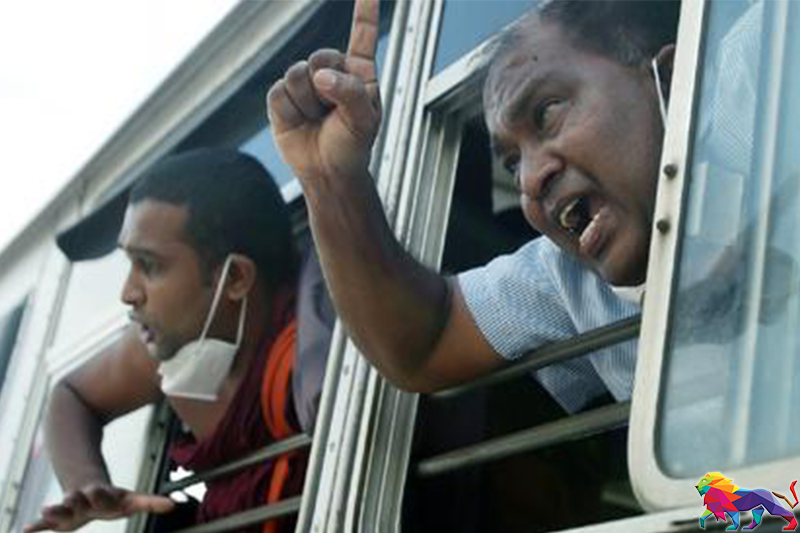 The UN has been urged to intervene to save Sri Lanka from the dangerous situation it is in as a consequence of intensifying human rights violations committed by the growing military control in the country.

Ceylon Teachers’ Union (CTU) had written to the United Nations High Commissioner for Human Rights Michelle Bachelet, expressing concerns that oppression in the country has increased with the forcible detention of a number of activists including Joseph Stalin, who protested against the militarization of education.

“Through this letter, we requested the UN High Commissioner for Human Rights to intervene to ensure the people’s democratic right to expression, assembly, association and peaceful protest,” CTU Chairman Priyantha Fernando told journalists, after handing over the letter to the UN office in Colombo.

A group of activists who were arrested for staging a protest in Colombo against militarization of education were released on bail by the court on 8 July. However, subsequently, the police forcibly took them to an air force camp in the Mulliativu district where they are being detained at present.

Speaking in Parliament, former Prime Minister Ranil Wickremsinghe had warned that the steps taken by the government against Joseph Stalin would cause the loss of the GSP+ tax concession granted by the European Union.

Through the letter handed over to the UN, CTU had expressed fears of the second Rajapaksa-led government that came to power entrusting the country’s civil administration to the military and task forces that are not answerable to Parliament.

“The Covid-19 response and management also presided by a head of military resulted in the poor management of Covid-19 second and third waves in Sri Lanka and made lots of controversial decisions that resulted in the violation of rights of human rights defenders and minority community in Sri Lanka, including the decision to cremate the bodies of Covid-19 infected Muslim persons against their community’s will,” said the letter, signed by Priyantha Fernando and Vice Chairman Rasika Handapangoda. 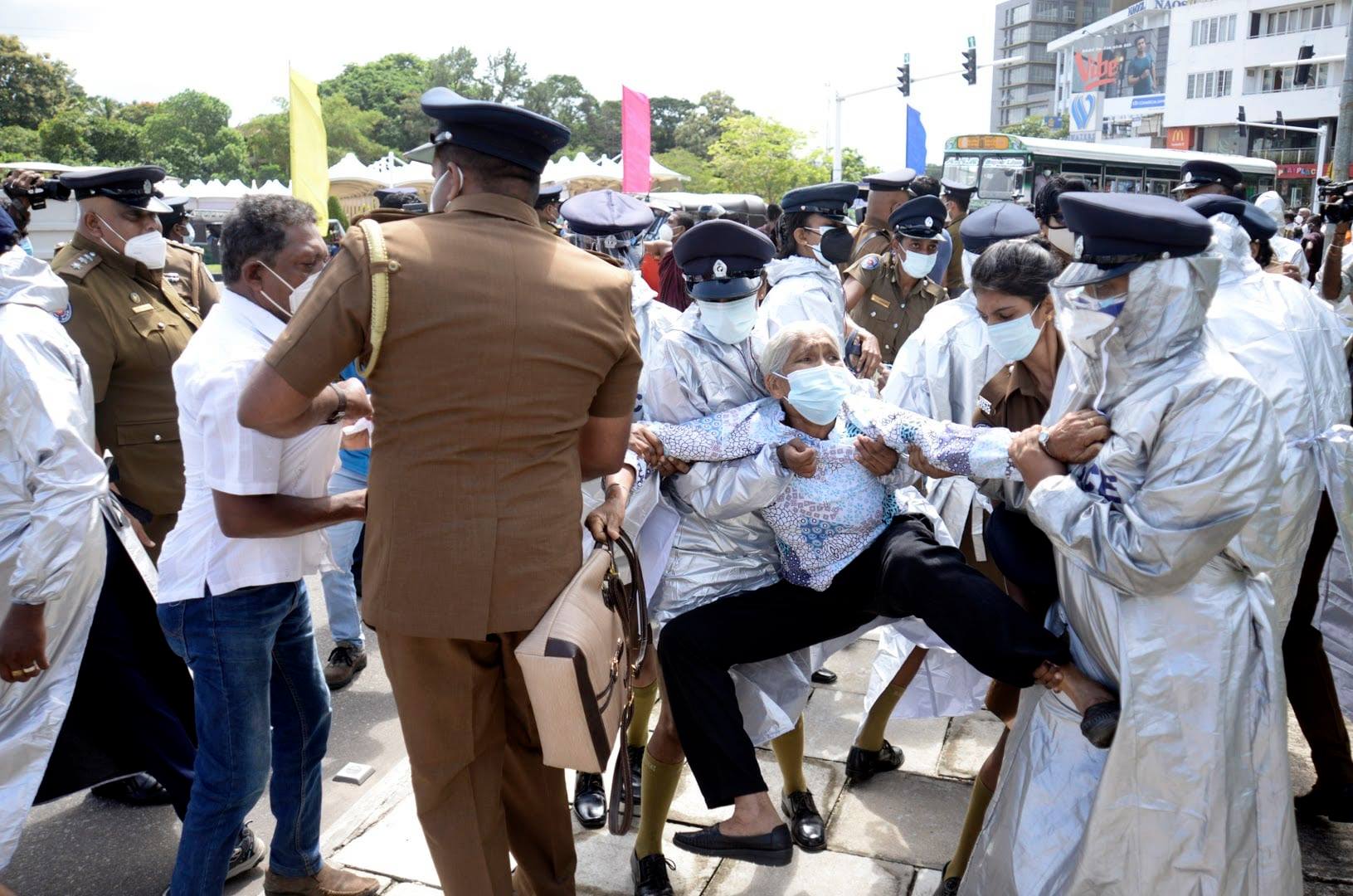 The CTU had expressed fear about the increasing number of military personnel deployed to work with the police and the recent use of excessive force against peaceful protesters.

“Considering growing concerns over shrinking space for dissent domestically, the CTU thinks international organisations and diplomatic missions are the only platforms where Sri Lankan civil society has the possibility to engage openly in dialogue with the government and other States on human rights concerns in Sri Lanka, and even this space is increasingly under threat due to deepening risks of reprisals against Sri Lankan civil society actors who discuss the human rights situation with the international community. Those human right defenders are increasingly vilified as “traitors” in both mainstream and social media purposefully,” the letter said.

CTU further requested the UN High Commissioner for Human Rights to assess whether Sri Lanka adheres to international human rights laws, and to strengthen the investigations conducted by international bodies and diplomatic missions, in order to ensure the protection of human rights in the country.