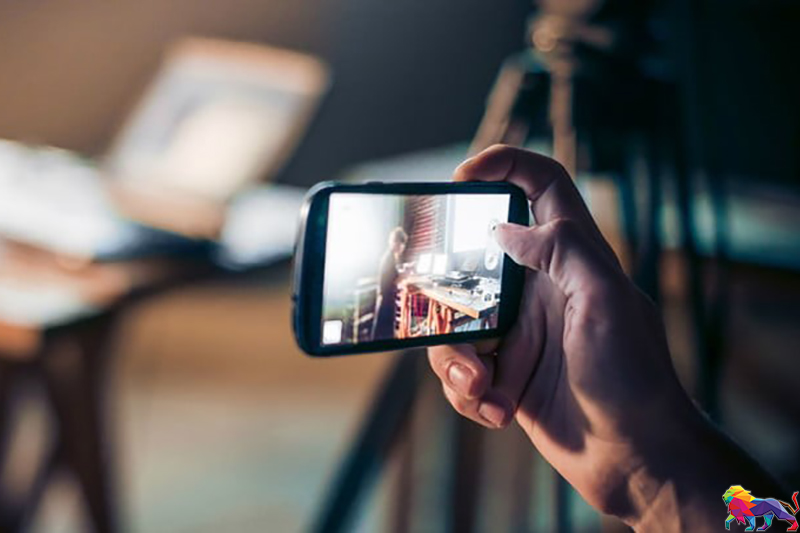 The Ragama Police on Sunday (11) arrested a doctor for snapping photographs of a female doctor while she was changing clothes at her official residence.

Police spokesperson Senior DIG Ajith Rohana said that the suspect, a 35-year old male doctor attached to the Colombo National Hospital, was arrested on suspicion of entering the female doctor’s room without permission and taking photographs.

The suspect who had previously worked at the Ragama Teaching Hospital, was remanded till July 16 after being produced before the Welisara Magistrate’s Court.