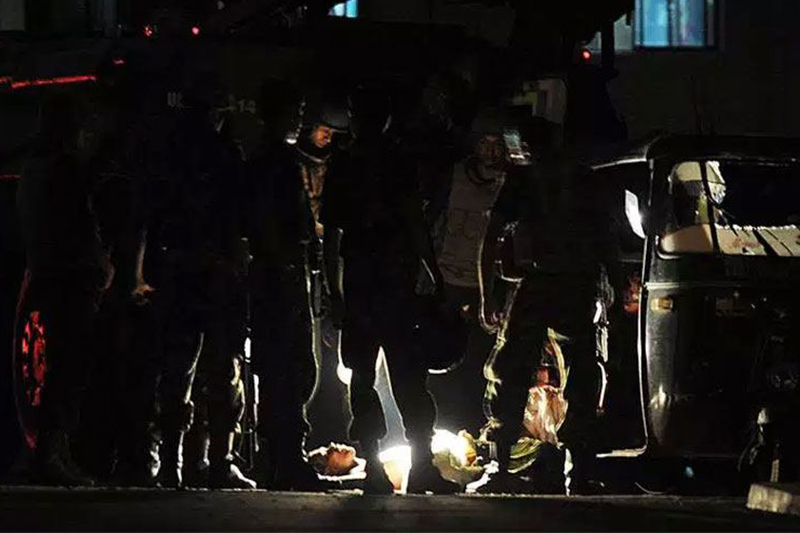 A key eyewitness in the Welikada prison massacre, which took place when the current president was serving as the defence secretary, has received death threats once again, says the leading prisoner rights advocacy group in the country.

He further added that the unidentified persons had made statements which implied that they were planning to cause some kind of threat to De Silva’s life. 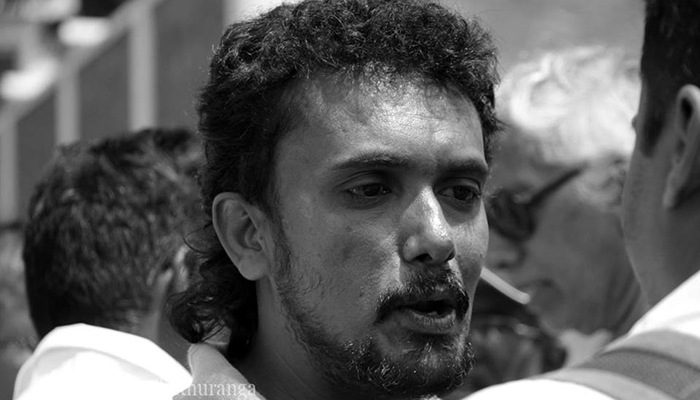 According to a statement to the media by Attorney-at-Law Perera, several unidentified persons had visited De Silva’s relatives’ houses in Mount Lavinia, where he lived around 15 years ago, and had inquired about him.

According to CPRP, a complaint has already been lodged with the police.

“On the same day (7 July 2021), a complaint was lodged with the Dematagoda police station under complaint number CIB 1/117/42. Two persons have given statements in connection with the incident.” 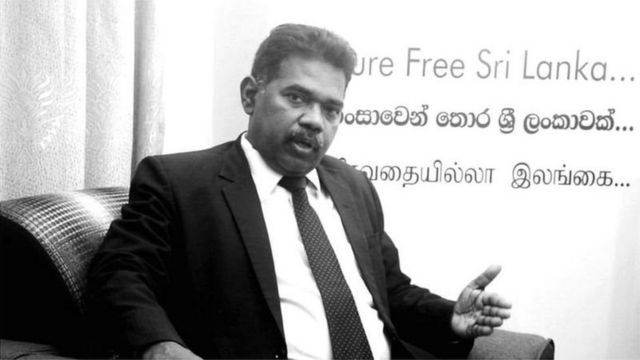 The CPRP Chairman further said that steps are being taken to hand over to the police the CCTV camera footage of the venue of the incident, to assist the ongoing police investigations.

CPRP stresses that prompt measures need to be taken to find out the identities of those attempting to harm De Silva’s life including those giving orders and ensure his safety.

In the press release, Perera further explained that De Silva had received various threats earlier for being a witness of the 2012 Welikada Prison massacre where inmates were murdered, and for being critical in public about the government’s unfair and unjust conduct.

He added that a group of unidentified persons had earlier shot at De Silva’s sister’s house in Moratuwa where he resided temporarily.

De Silva, who is under threat, is the General Secretary of CPRP.