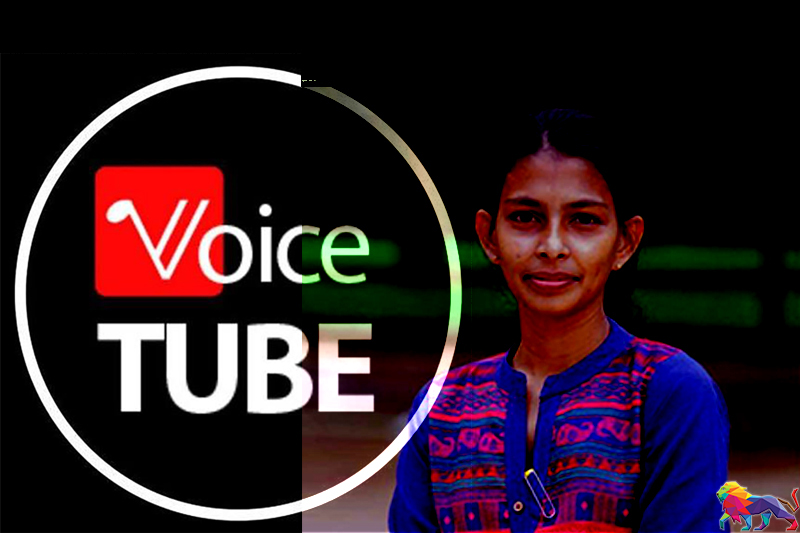 Thushara Witharana, the editor of the popular social media channel 'Voice Tube' has been summoned to the Criminal Investigation Department (CID) today at 10 am for airing a statement made by consumer rights activist Asela Sampath following a complaint filed by State Minister of Production, Supply and Regulation of Pharmaceuticals Channa Jayasumana.

The National Organiser of the All Ceylon Restaurant Owners’ Association Asela Sampath was arrested by the CID in response to a complaint they received alleging that the suspect had made false statements on social media regarding the Sinovac COVID-19 vaccine which was proposed to be manufactured in Sri Lanka. He was later warned and released on bail.

Although steps were being taken to launch the Sinovac vaccine as a final product in Kundasale, Kandy, with the preliminary technical work scheduled to be completed in a few weeks, health authorities had decided not to grant approval for the project considering the high prices and certain key conditions imposed by the Chinese company which produces the vaccine, it was reported.

The Chinese company behind Sinovac has said that that disclosing the price of the vaccine to the public is grounds for contract termination. 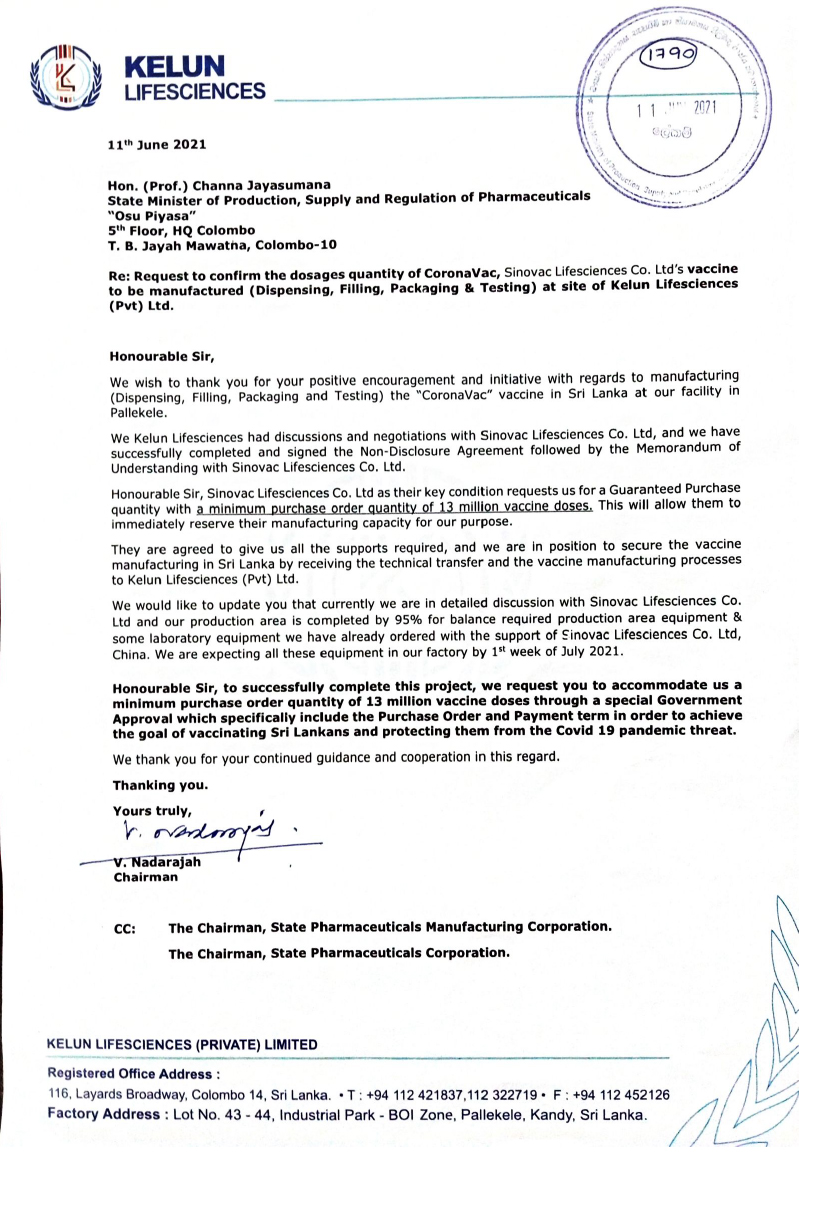 However, it is reported that the President has been informed by relevant authorities of the State Pharmaceutical Corporation (SPC) regarding a possible vaccine racket.

As such, the co-production of the Sinovac vaccine in Sri Lanka in collaboration with the Chinese firm has been suspended.

Furthermore, LCs worth USD 2 million have been opened to import another consignment of the Sinopharm vaccine, Health Ministry sources said.