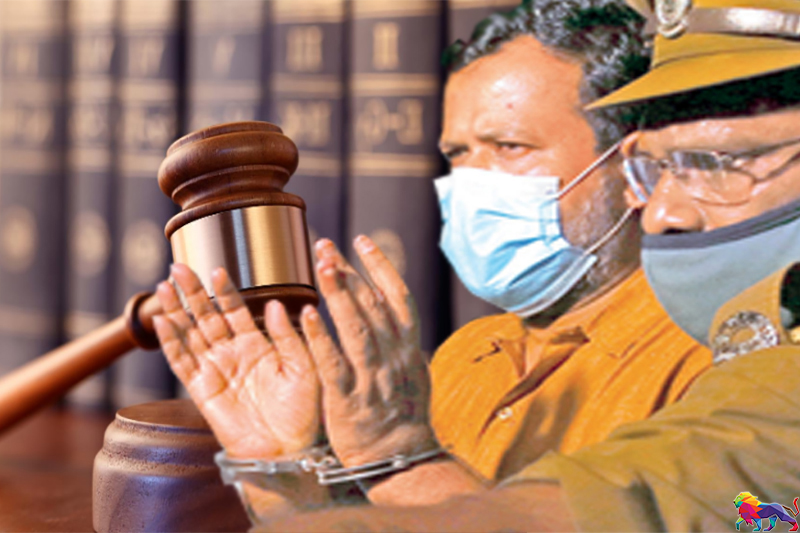 Justice Mahinda Samayawardena became the fourth judge to recuse himself from hearing the fundamental rights petitions filed by Wanni District Member of Parliament Rishad Bathiudeen and his brother Riyaj Bathiudeen who were both arrested under the Prevention of Terrorism Act (PTA).

The petitions were filed separately seeking the immediate release of the Bathiudeen brothers and the case was scheduled to be heard before Justices Murdu Fernando, Achala Vengappuli and Mahinda Samayawardena yesterday (05).

As a result, the case was rescheduled to be heard before another panel of judges on August 08.

The fundamental rights application made by the Bathiudeen brothers seeks to secure a ruling that their arrest and detention under the PTA was unlawful and that they have no connection to any terrorist activity.

Rishad Bathiudeen had also claimed in his petition that the arrests were politically motivated and sought to humiliate the leader of a political party and a minority community.

Commenting on the arrest of Rishad Bathiudeen, SJB Parliamentarian Eran Wickremaratne said that the abuse of the PTA to arrest and detain members of the opposition under the guise of national security was a serious threat to the democratic structure of the country.

He further said that, although his party was not opposed to measures adopted in the interests of national security, the Government had abused the law to arrest Rishad Bathiudeen.

Chief Opposition Whip Lakshman Kiriella also acknowledged that Rishad Bathiudeen was the only MP to have been arrested and detained under the PTA in the history of Sri Lankan politics.