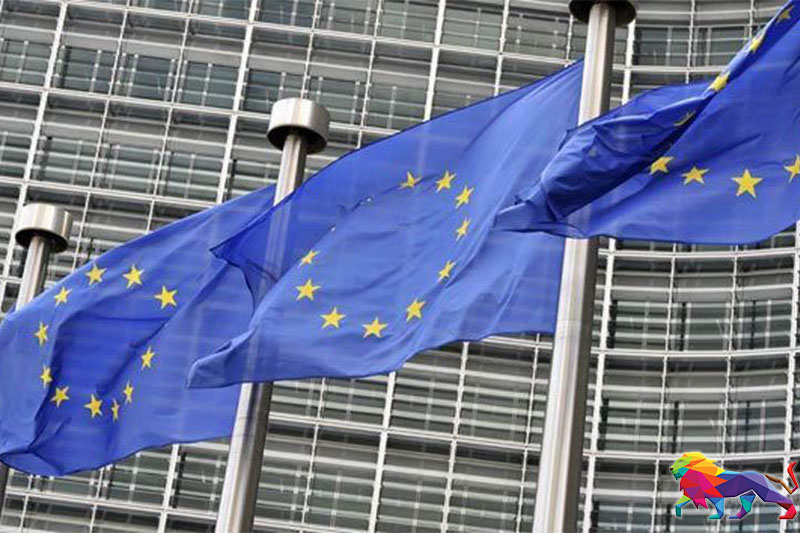 Sri Lanka has apprised the European Union (EU) of progress in specific areas of reconciliation, as part of its regular engagement and dialogue with the organisation.

The EU was informed of the decision made by the Cabinet of Ministers on 21 June to appoint a Cabinet Sub-committee and an Officials Committee to assist the Cabinet Sub-Committee, to review the PTA, and to submit a report to the Cabinet within three months, the Foreign Ministry said.

Accordingly, the Foreign Ministry on 25 June, informed the EU of action underway to revisit provisions of the Prevention of Terrorism Act, No 48 of 1979, with the study of existing legislation, past practice, and international best practices.

Toward this end, the Officials Committee was appointed on 24 June, with senior representation from the Ministries of Justice, Defence, Foreign Affairs, Public Security; and the Attorney General’s Department, the Legal Draftsman’s Department, the Sri Lanka Police, and the Office of Chief of National Intelligence.

The EU was further informed of the granting of pardon by the President, exercising his powers in terms of Article 34 of the Constitution, to sixteen (16) former LTTE cadres convicted and serving sentence under the PTA, on 24 June.

The organisation was also apprised of the process that has been set in motion to release detainees who have been in judicial custody for a prolonged period, under the PTA.

With reference to progress in ongoing reconciliation mechanisms, the Government has informed the EU of the release of Rs 79 million to the Office of Reparations in June to settle 1,230 processed claims for reparation.

"In this regard, the Third Cycle of Review of Sri Lanka in the GSP+ Monitoring Process for 2020-2021 is ongoing. As part of this process, the Foreign Ministry has provided to the European Commission through diplomatic channels, the comprehensive Response of the Government of Sri Lanka to the List of Follow-up Questions on the current GSP+ monitoring cycle, in adherence to the agreed timeline. A GSP+ Monitoring Mission for the Third Cycle is scheduled to visit Sri Lanka on mutually convenient dates in September/ October 2021," the Foreign Ministry said.

In the resolution adopted in June, the EU Parliament called on the EU Commission to consider "temporary withdrawal" of Sri Lanka's preferential access to European markets, which cuts trade tariffs significantly for Sri Lankan exports, including apparel, ceramic and rubber.

The EU Parliament has expressed its deep concern about Sri Lanka's alarming slide towards a recurrence of grave human rights violations, as described by the most recent UN report on the country.

Noting the militarisation of civilian governmental, the EU parliament highlighted the reversal of important constitutional safeguards, political obstruction of accountability, exclusionary rhetoric, intimidation of civil society, and the use of anti-terrorism laws.

Sri Lanka regained access to EU tariff preferences under the GSP+ on 19 May 2017, on the condition that it replace the PTA and effectively implements 27 international conventions, including on human rights.