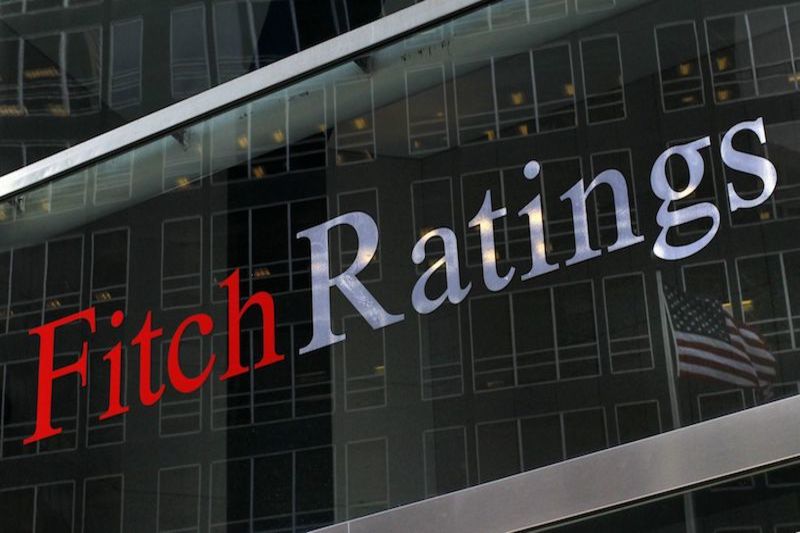 Sri Lanka's largest banks are the most susceptible to heightened sovereign risk due to their higher exposure to foreign-currency denominated government securities and, in some cases, weaker capital positions, says Fitch Ratings in a new report.

Accordingly, domestic banks have significant direct exposure to the sovereign, largely via government-security holdings, as well as to the wider domestic economy and local financial markets through their Sri Lanka-centric operations.

Overall, Fitch-rated Sri Lankan banks had about one third of their combined assets exposed to the central government as at end-2020, increasing the risk of sovereign stress causing major deterioration in their financial condition.

Foreign currency government securities held by Fitch-rated Sri Lankan banks accounted for around 6.4% of assets and 78% of equity at end-2020.

"We estimate that for every 10% value reduction in foreign-currency denominated government securities, the large banks' common equity Tier 1 ratios would have declined by 18-219bp as at end-2020," Fitch Ratings said.

They observed that although some smaller banks may appear to be relatively unscathed by such exposure, they would not be immune to any spillover effects of sovereign stress on the financial system and domestic economy.

Fitch Ratings expects bank ratings to remain constrained by, and closely linked to, their assessment of the sovereign, due to the strong correlation between the sovereign and bank credit profiles.

"As such, we do not rate any Sri Lankan bank above the sovereign's 'CCC' Local-Currency Issuer Default Rating and the 'ccc'/negative score on the banks' operating environment," the Ratings agency added.