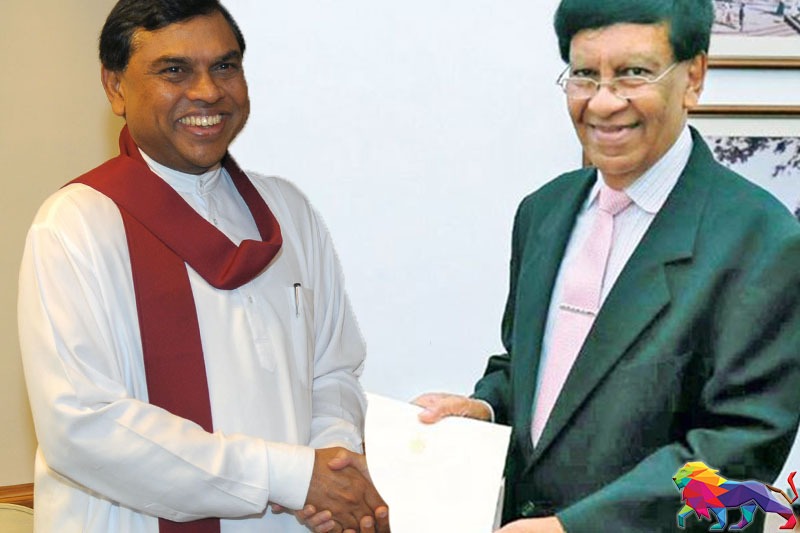 The national organiser of the Sri Lanka Podujana Peramuna (SLPP), Basil Rajapaksa, who returned to the island from the United States yesterday (24), is expected to be sworn in as a Member of Parliament, government sources said.

It is reported that SLPP national list MP, Jayantha Weerasinghe PC, will step down to make way for Basil Rajapaksa to enter parliament.

He is likely to be appointed as Sri Lanka's High Commissioner to Australia, it is learnt.

He was also part of the team that had offered legal advice to the Rajapaksas during the former good governance administration and has served as the Legal Adviser to Prime Minister Mahinda Rajapaksa. 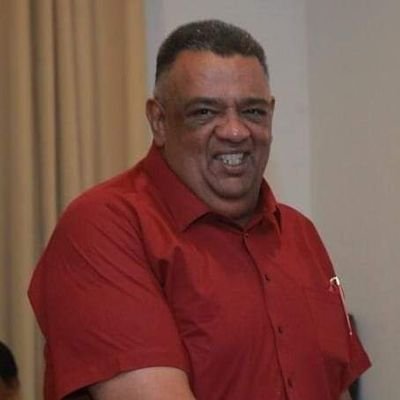 Marjan is also considered to be a confidant of Prime Minister Mahinda Rajapaksa.