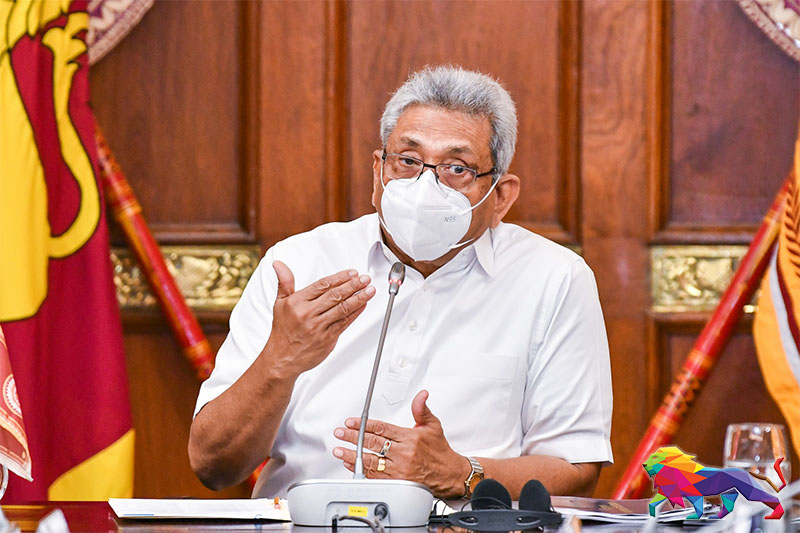 Pointing out that information on certain deaths was found to have been mentioned twice, the President said that some of the deaths had occurred during the four-month period from February 06 to June 11 where death certificates had also been issued.

President Rajapaksa made these observations at a meeting with the Special COVID-19 Committee at the Presidential Secretariat this morning (18).

The President said that an in-depth investigation had revealed that the death toll on June 11 was not 101 but only 15.

He emphasized that accuracy and timeliness in the provision of data is essential for making the right decisions.

Though it was decided to lift travel restrictions on June 14, steps were taken to extend the restrictions until June 21 based on the data received that 101 deaths were reported on June 11, he added.

It is noteworthy that such discrepancies in the number of reported deaths due to Covid-19 failed to garner the attention of Ministers, Generals and medical experts who are members of Presidential Task Forces.