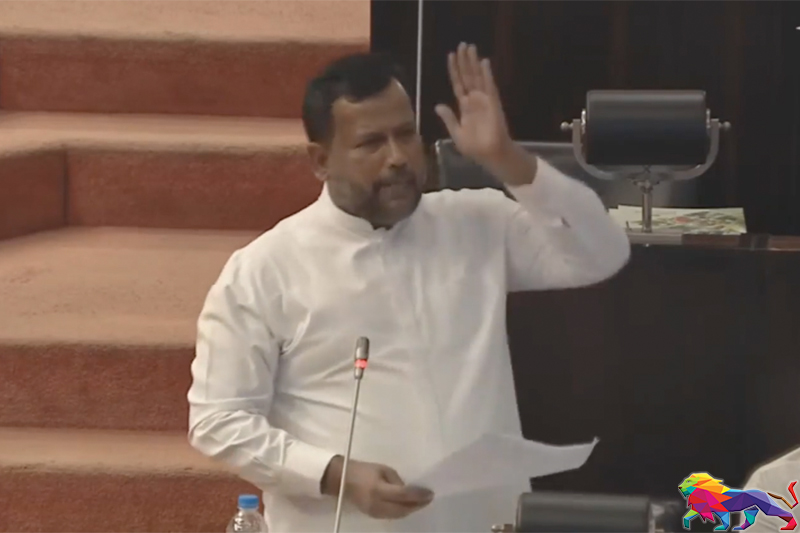 Vanni District Member of Parliament and Leader of the All Ceylon Makkal Congress, who was arrested on suspicion of having connections with the Easter attacks, has filed a fundamental rights application by petition in the Supreme Court challenging his arrest.

The Petition names the Inspector General of Police (IGP), C. D. Wickremaratne, the Director of CID (Criminal Investigations Department), the Officer in Charge (OIC) of the CID, OIC of the Special Investigations Unit and the Attorney General as Respondents.

The Petitioner, Rishad Bathiudeen, had stated that he was arrested by a group of CID officers who broke into his house on the morning of 24th of April 2021.

He further stated in the petition that the reason provided for his arrest by the CID was that he was to be questioned on his purported relationship with Colossus (Pvt) Ltd. He was thereafter further detained by the CID on a Detention Order under the Prevention of Terrorism Act. His brother was also arrested on the same account.

Bathiudeen further stated in his petition that there was no justification for his arrest and accused the arresting authorities of pursuing his arrest as a means of humiliating him and seeking political vengeance as he is a Leader of a minority community.

He denied any and all involvement in the Easter attacks and strongly denied the allegations.

Accordingly, Rishad Bathiudeen had requested the Supreme Court to grant a verdict that the arrest made by the CID was in violation of his fundamental rights, and to issue an Interim Order to secure his release.

Attorney-at-Law for the Petitioner, Rushdhie Habib, recently addressed a press conference and stated that Rishad Bathiudeen was being held for political reasons without any adherence to the Presidential Commission of Inquiry (PCoI) report on the Easter attacks and without consulting the Attorney General.

Addressing the Parliament on 18th of May 2021, Rishad Bathiudeen implored, "Produce me in Courts and give me the death penalty if I have done wrong. Do not seek political vengeance by keeping me in remand."