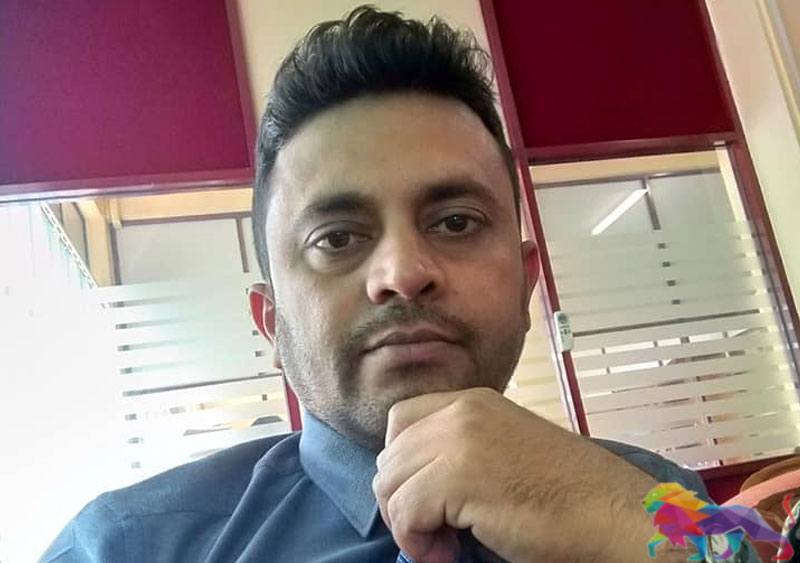 Chamila Jayasinghe was arrested by the CID for allegedly sharing a post on Facebook pertaining to the deforestation taking place in the Sinharaja forest reserve, it is learnt.

An experienced officer of the administrative service, he has also functioned as the Divisional Secretary of Haldummulla. 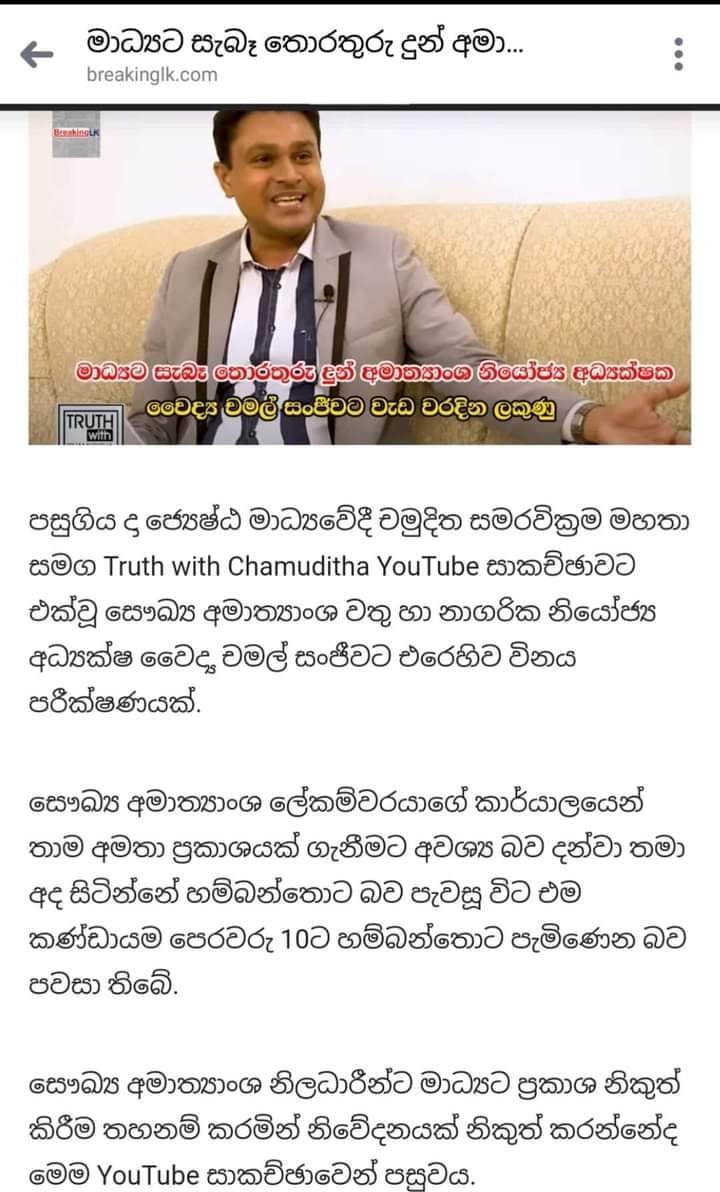 Meanwhile, Health Ministry Secretary Dr. S.H. Munasinghe, citing provisions of the Establishments Code, has already issued a circular stating that disciplinary action will be taken against any official of the Ministry of Health who issues statements to the media criticising the government's policies and administrative procedures.

Accordingly, the Ministry of Health has taken steps to hold a formal inquiry against Deputy Director Dr. Chamal Sanjeewa for informing the public about the rapid spread of Covid-19. 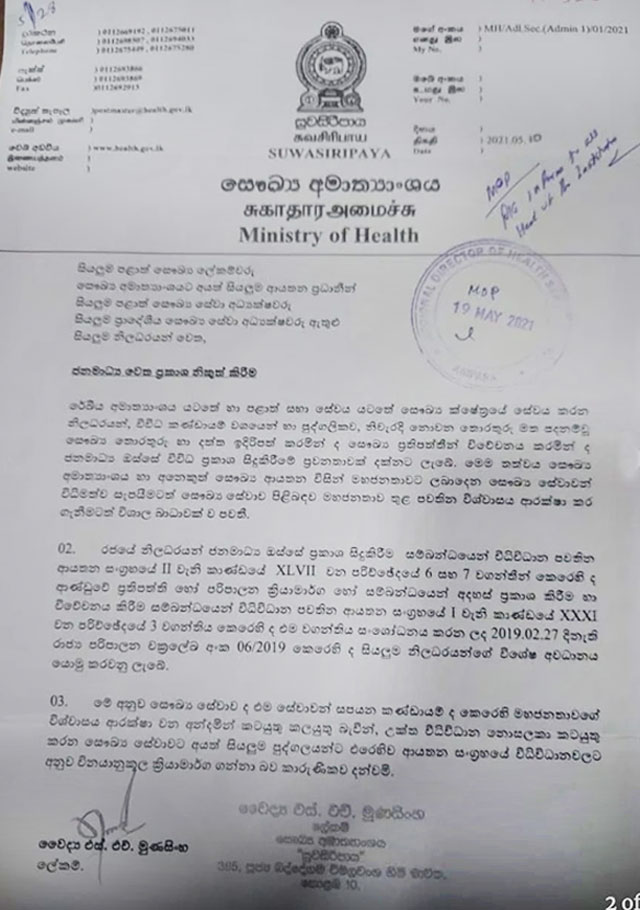 An attempt to cover up epidemic information

The warning letter issued by the Secretary of Health to all health departments and officials is an attempt to cover up epidemic information, the Free Media Movement charged.

They condemned the authorities' attempt to cover up epidemic information in violation of the public's right to information through various sources at a time when the Covid 19 epidemic is in full swing.

Such warnings violate the right of officials to express their views and the right of the media to obtain information from a variety of sources.

It also adversely affects the professional rights of public servants as well as their right to organize.

Therefore, the provisions of the outdated Establishments Code should be logged as those that need to be changed immediately and should not be used to repress officials who disclose their information with public interest.

Disclosures of information, issues and suggestions by various trade unions and leading personalities in the field of health regarding the control and management of the Covid 19 epidemic are done.

If health policies are not implemented properly, they should be detected and put in the right direction in such an epidemic situation which has become the most important issue affecting the people and the country.

The country is facing a situation where outdated provisions have to be revised in the interest of the public and all officials have to act with social responsibility. As the Secretary has informed, there is no point in concealing the factual information from the public breaking their trust.

Therefore, the Free Media Movement urges the Health Secretary and other authorities to refrain from (mis)using provisions of the Establishments Code by accusing the health sector trade unions to suppress factual information and other officials who provide accurate information and data to the media."