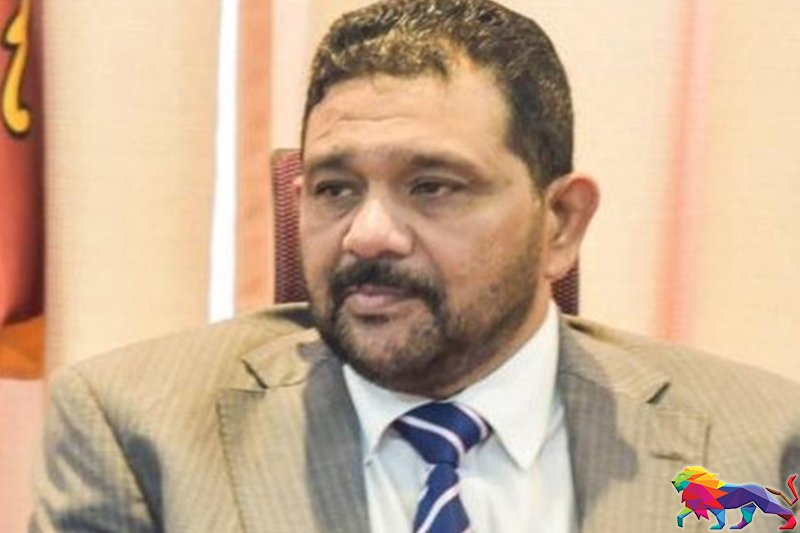 Former Western Province Governor Azath Salley who was detained at the Criminal Investigation Department (CID) under the provisions of the Prevention of Terrorism Act, has been admitted to the National Hospital in Colombo following a heart attack.

A spokesperson for the hospital said that he was admitted yesterday (18).

Azath Salley was admitted to Ward 49 of the Colombo National Hospital. There is a deep wound on his leg. The CID had admitted him to the National Hospital for treatment. He has blood pressure as well as diabetes," the spokesperson said, adding that his condition is stable.

A close associate of the former Governor told 'lankaleader' that Salley had received treatment for a blood clot from a doctor at the CID yesterday.

He was arrested on March 15 for allegdely stating that Muslims should also be allowed to marry under the Muslim Law if there are three general laws already pertaining to marriage in this country i.e. Kandyan Law, Roman Dutch Law and Marriage Registration Ordinance.

Prior to his arrest, he revealed an audio recording of an attack purportedly conducted by Public Security Minister Sarath Weerasekera on a mosque in Kalmunai.

Salley was arrested on the orders of the Attorney General for offences committed under the Penal Code, the Prevention of Terrorism Act and the International Covenant on Civil and Political Rights Act (ICCPR) on March 16.

Azath Salley was one of the first to inform authorities in government about the activities of extremist elements several times, including Zahran Hashim.

I have informed all defense secretaries from Gotabaya Rajapaksa to Hemasiri Fernando as well as to all IGPs regarding Zahran.

Despite the Attorney General stating on three occasions that there is insufficient evidence to arrest Azath Salley, he is being detained due to pressure exerted by the Minister in charge of Public Security.

However, internal Police sources say that Salley is unlikely to recieve bail due to pressure from Cardinal Malcom Ranjith.