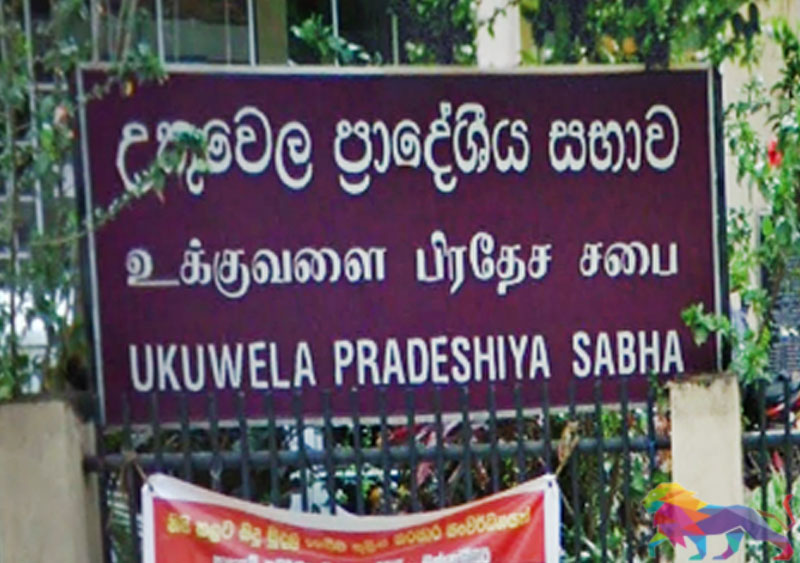 A Development Officer was assaulted by a member of the Ukuwela Pradeshiya Sabha while distributing relief packages yesterday (16).

The Pradeshiya Sabha Member had assaulted the Development Officer in-charge of the Delthara (West) Grama Niladhari Division for not recommending the Rs. 5000 relief packages to her grandparents.

However, the grandparents are said to be residing at the Pradeshiya Sabha Member's house, it is learnt.

Both the parents of the SLPP PS Member known as 'Nimali' are government servants. Her mother is attached to the security division at a state hospital while her father is a Samurdhi Officer.

The Development Officer was admitted to the Jambugahapitiya hospital where she is currently receiving treatment.

All Development Officers in Matale have abstained from reporting for duties yesterday and have warned that they will continue the strike if relevant authorities fail to take action against the Pradeshiya Sabha Member.

A post on social media by Rattota Divisional Secretary Dinipriya Herath regarding the assault is found below.