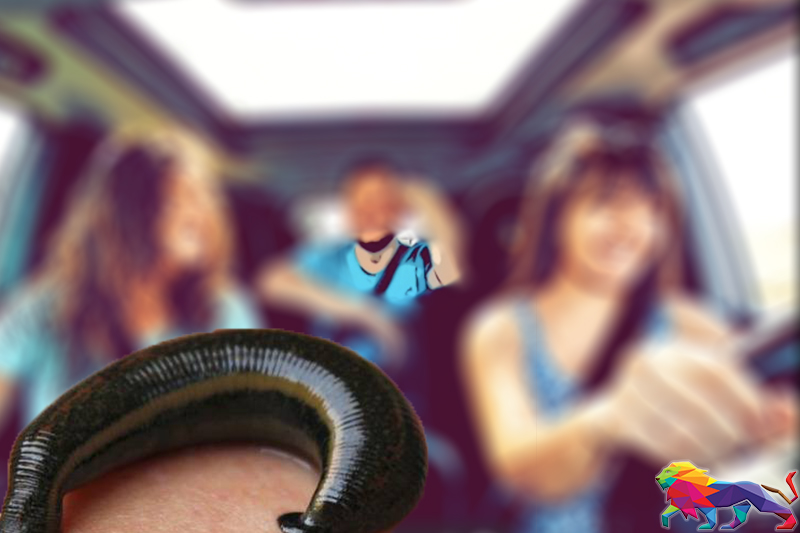 A daughter of a minister who had gone to a tourist bungalow in Matale on a weekend retreat has been admitted to the Dambulla Hospital after being attacked by leeches, it is learnt.

She is currently receiving treatment at the Intensive Care Unit of the Dambulla Hospital.

As she was critically ill following the attack, personnel attached to the minister's security division had rushed her to the hospital.

While the minister concerned is said to represent the Kurunegala District, it is notable that a group including the minister's daughter could travel freely when the government has imposed islandwide travel restrictions.