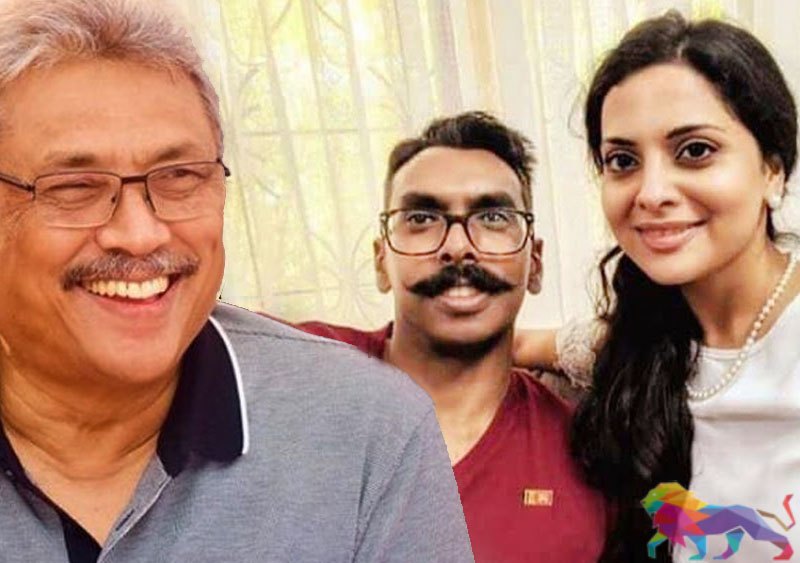 President Gotabaya Rajapaksa officially became a grandfather as his son, Manoj and his wife Sewwandi were blessed with a baby girl, it is reported.

Sewwandi, the wife of Manoj Rajapaksa, has given birth to a baby girl in the USA today morning (08), it is learnt.

It was reported on social media that certain family members of the Rajapaksa family had made derogatory remarks about them being a childless couple.

A spokesperson at the Presidential Secretariat said that although the President and the First Lady had booked a flight to the United States to attend the birth of their grandchild, he had cancelled the visit at the last minute considering the prevailing situation in the country.

However, the First Lady had left for the United States a few days ago.

Our warmest congratulations to the lovely couple!