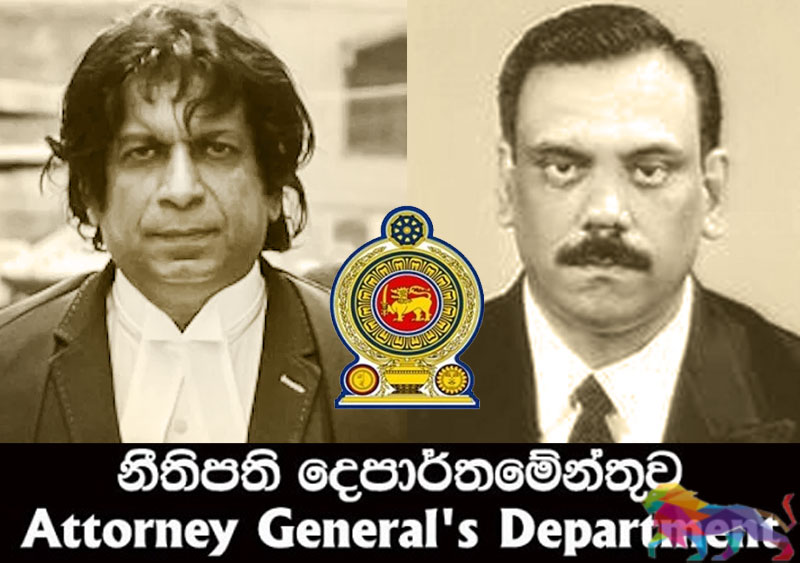 Attorney General Dappula de Livera who is scheduled to retire on May 20, has declined an offer by President Gotabaya Rajapaksa to be appointed Sri Lanka's High Commissioner to Canada, it is learnt.

The AG's Coordinating Officer, State Counsel Nishara Jayaratne said on Thursday (06) that the Attorney General had thanked the President for his appointment and had informed the Office of the President of his intention to remain in Sri Lanka and continue to serve the public.

Meanwhile, Speaker Mahinda Yapa said today (07) that Acting Solicitor General Sanjay Rajaratnam is being considered by the Parliamentary Council for the post of Attorney General.