Speaking to 'Neth News', the State Minister said that the government's current position is to provide all those who received the Oxford AstraZeneca vaccine during the first round of the inoculation drive with the same brand for their second dose. 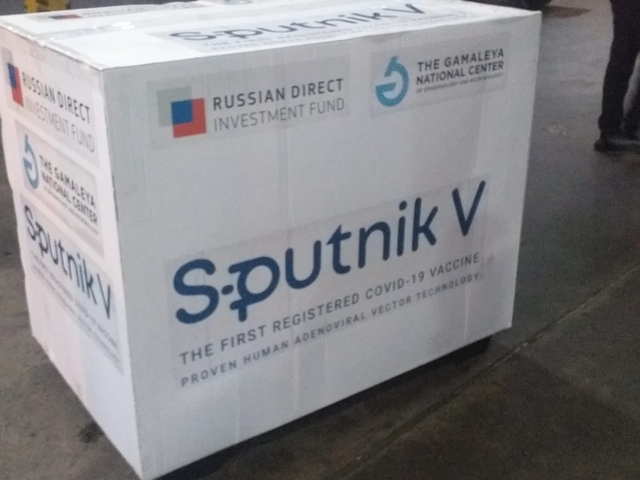 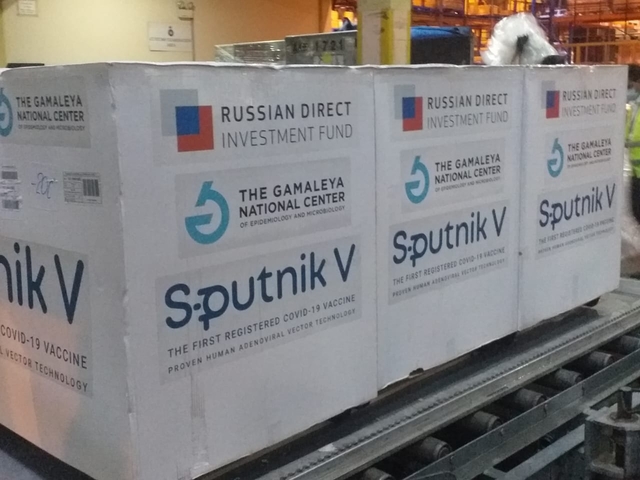 Sri Lanka has ordered 13 million doses of the Sputnik V vaccine from the Russia’s Gamaleya Institute.

The National Medicines Regulatory Authority (NMRA) approved the emergency use of Sputnik V vaccine in Sri Lanka on March 04.

The Cabinet of Ministers has already approved the purchase of seven million doses of the Sputnik-V vaccines at a cost of USD 69.65 million. 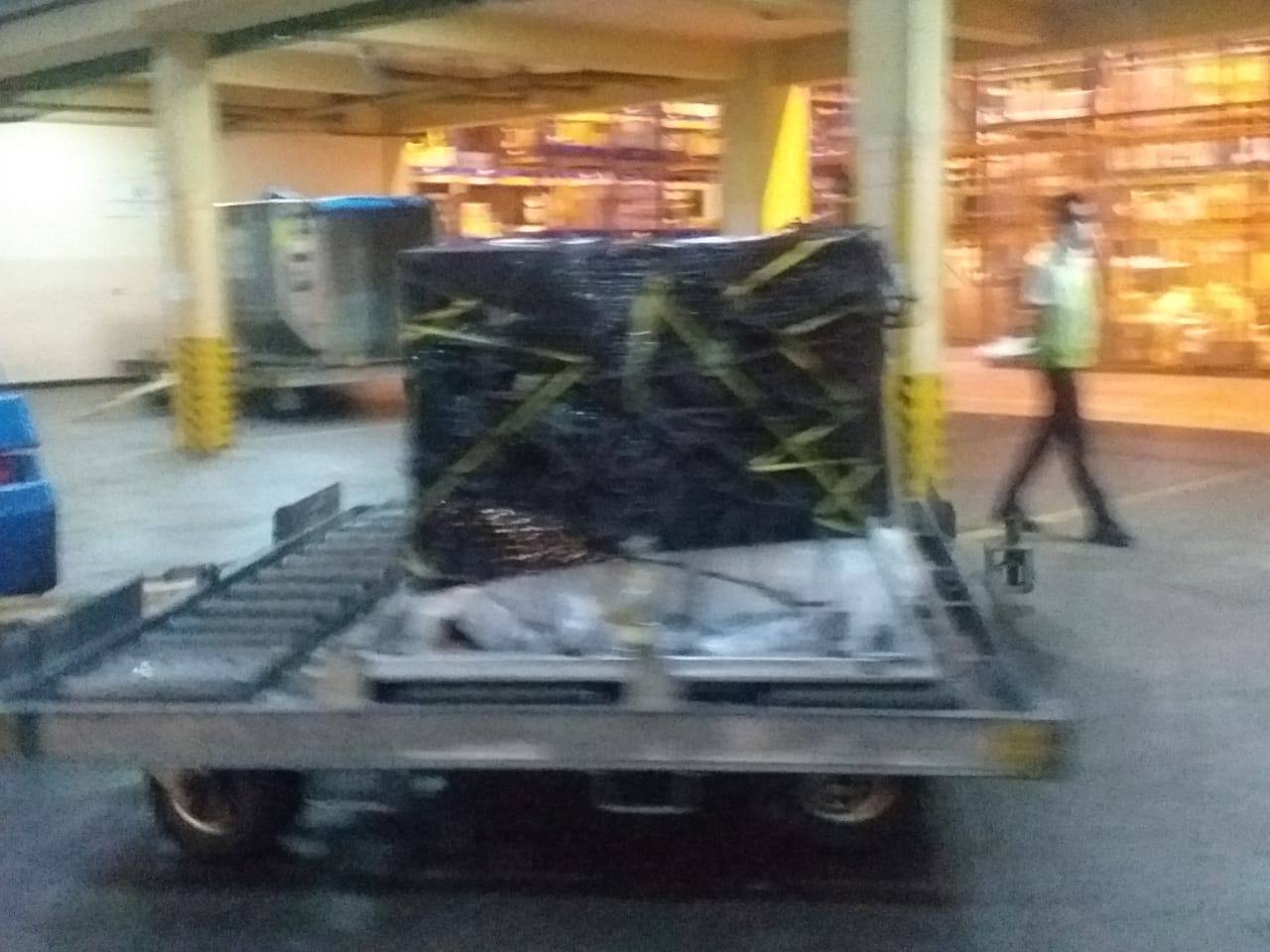