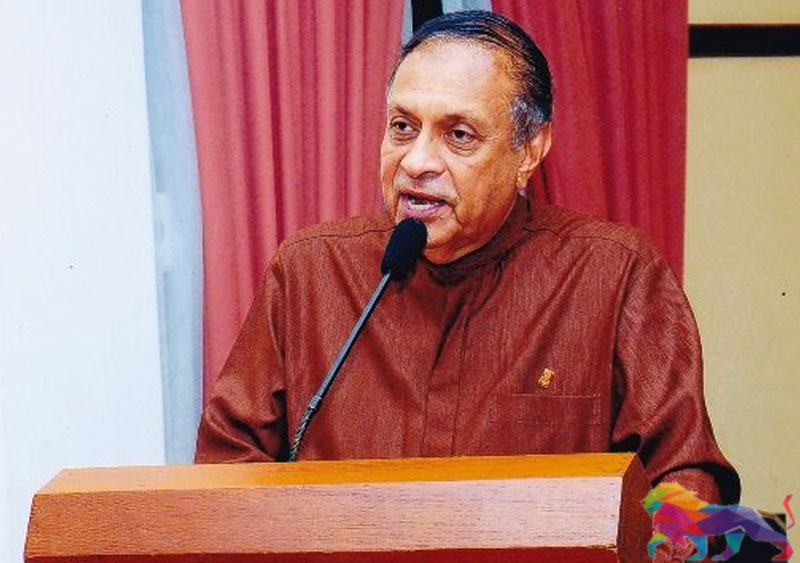 At a time when Sri Lanka is grappling with a surging pandemic, it is the responsibility of all parties to work together as a nation to overcome any challenges, eliminating all forms of racial, religious and political divisions, the Chairman of the National Movement for Social Justice (NMSJ) Karu Jayasuriya said.

Noting that it is the 'absolute duty' of the whole country, the former Speaker said that the ruling party and the state leadership should be the first to set the example by stopping all forms of political revenge and extend the hand of friendship to all.

In a statement on Thursday (28), he further said;

The serious challenge facing our country due to the Covid-19 pandemic should not be underestimated by any party. The government must recognize its responsibility and pay paramount attention to the health of the public. Adequate attention should be paid to the well-being of the people as well as the possible challenges to the country's economy in the face of such a pandemic. 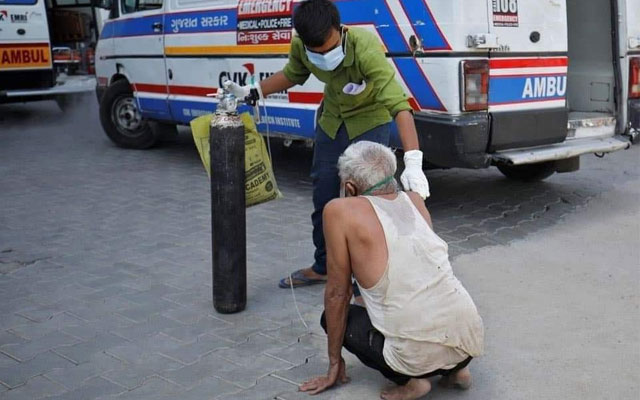 Health officials and epidemiologists in the country have warned that the pandemic is spreading rapidly across the country. Given the current plight of our neighboring ally India in particular, it is the main priority of the relevant authorities to take all possible measures to prevent such an eventuality in our country.

We have arrived at a juncture when the vaccination process needs to be activated to ensure the safety for our 21 million citizens. According to health authorities, we as a country currently have merely 300,000 doses of vaccines.

At a time when nearly 900,000 people who were given the first dose need to be given the second dose, it is very clear that the number of vaccines we have at present is not adequate.

Accordingly, the government needs to address this urgently and take necessary action. At the same time, all measures need to be taken to provide adequate facilities for the hospital system and to cope with any situation that may arise. We hope this will take place.

At the same time, it is the responsibility of all parties to work together as a nation to overcome such challenges, eliminating all forms of racial, religious and political divisions. It is the absolute duty of the whole country.

The ruling party and the state leadership should be the first to set the example. Accordingly, the first step is to stop all forms of political revenge and extend the hand of friendship to all.

However, despite the need to create such an environment, certain events taking place in the country causes one to feel a deep sadness.

One example of this is the recent summoning of the sister of MP Harin Fernando, who is being treated in hospital following a surgery, to the police for questioning for nearly 5 hours. This can never be considered a moral act. It is a violation of human rights. 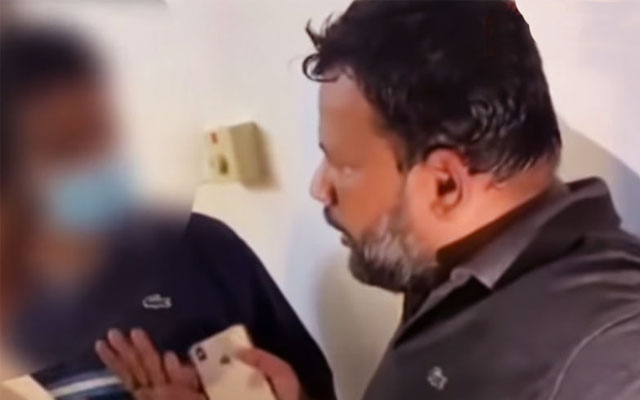 "The unconventional nature of the arrests by the authorities is not satisfactory." - Karu

A similar situation can be seen in the way things are handled with regard to Rishad Bathiudeen. He has been arrested and released on several previous occasions.

Also, according to the report of the Presidential Commission of Inquiry appointed to look into the Easter attack where no specific charges have been filed against him, it is the responsibility of the relevant authorities to provide an opportunity for a fair trial by prosecuting him immediately if there are reasonable grounds to charge him at this moment in time.

The unconventional nature of the arrests by the authorities is not satisfactory. It should be clarified why such an action was taken at 2 AM without informing the Speaker.

It is clearly an insult to Parliament and the Speaker. Such foolish acts undermine the good actions taken by the security forces and the judiciary in this country against terrorism. It also arouses suspicion.

Accordingly, we responsibly urge all parties in this country not to combine narrow political motives with investigations and all other legal actions related to serious crimes committed in this country, including the Easter attack.

When we are united as one we can face any challenge. His Excellency the President should take the lead in this. That is how ruined countries are built."