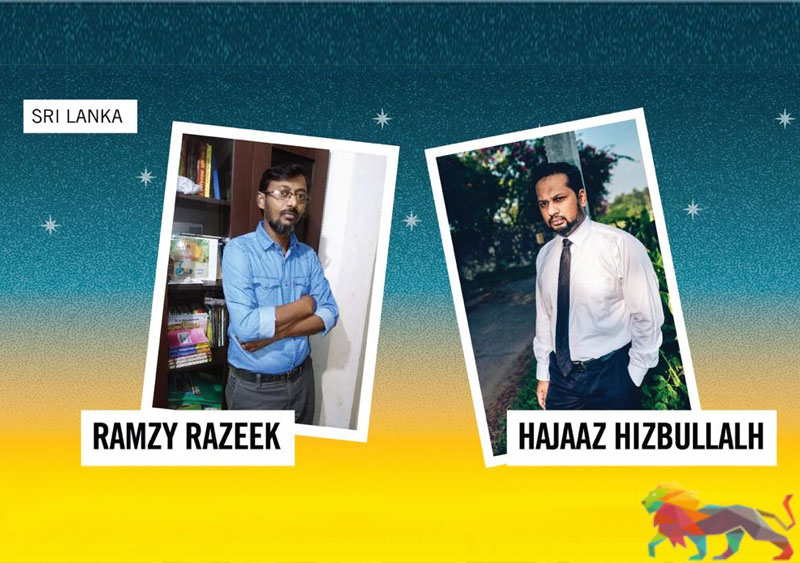 Amnesty International has launched an online petition to exert pressure on the Sri Lanka government to drop charges against two civil society activists that were taken into custody under the Prevention of Terrorism Act (PTA) last year.

Attorney-at-Law Hejaaz Hizbullah was arrested on April, 2020 under the PTA and is being held without charge or trial for a year while Ramzy Razeek, a retired government official and social media commentator who was also arrested on the same month was subsequently released on bail on September 17,2020. 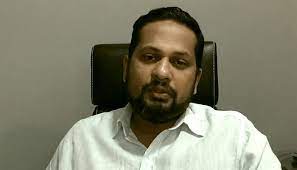 On April 14, 2020, Hejaaz Hizbullah was arrested under the draconian Prevention of Terrorism Act (PTA) and held without charge or trial for a year, without proper access to his family or legal counsel.

The day before his arrest, he had joined in a statement opposing the government’s forced cremation policy for COVID-19 victims, a policy which violated Muslim religious practices. He is also known for being a strong advocate on human rights and Constitutional law.

In March 2021, the Attorney General’s department announced that he would be indicted for speech-related offences, despite the government’s own promises to amend the PTA, recognizing that its provisions fall short of international standards on anti-terror legislation.

"He remains in detention to date without such an indictment being served," Amnesty International said, urging the international community to put pressure on the Sri Lanka government to release him since "no credible evidence of wrongdoing has been produced before a court in the one year the authorities have kept him in detention." 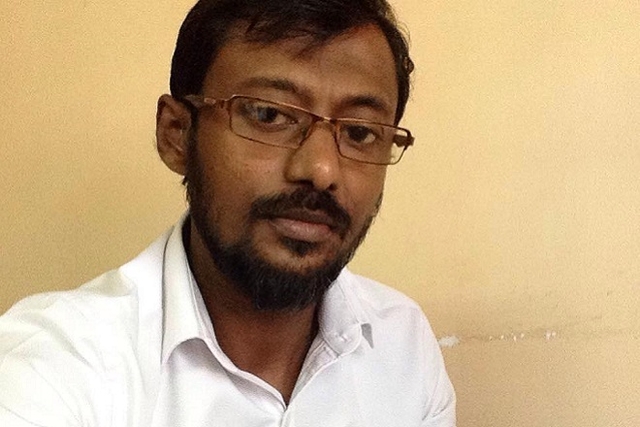 Meanwhile, on April 2, 2020, Ramzy Razeek had posted on his Facebook page stating that Muslims in Sri Lanka should engage in an “ideological jihad,” using the pen and keyboard as weapons, to counter hate propaganda against Muslims by extremists from the Sinhalese Buddhist majority community.

A week later, he was arrested by the police who cited the International Covenant on Civil and Political Rights (ICCPR) Act and the Computer Crimes Act as grounds for his arrest.

The ICCPR Act was passed by the government to implement its obligation to protect civil and political rights under the ICCPR, to which Sri Lanka is a party.

He was released on bail on September 17 but the criminal investigation against him has not been closed. If convicted under the ICCPR Act, he could face up to 10 years in prison.

Amnesty International said that Ramzy’s case is one of several in which the government has misused the ICCPR Act to restrain freedom of expression instead of protecting the right to it.

Accordingly, they called on the Sri Lankan government to drop all charges against Ramzy Razeek and to cease this misuse of the ICCPR Act.