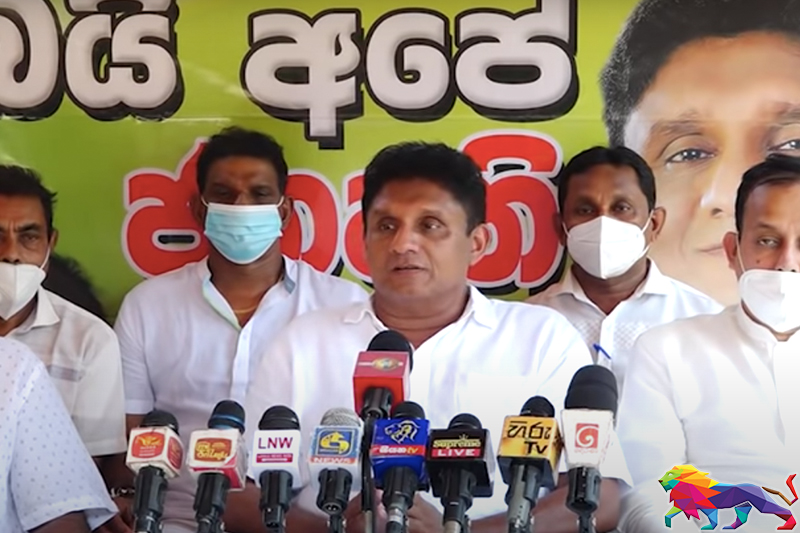 If there is anyone trying to sabotage my work within the Samagi Jana Balawegaya (SJB), they can immediately leave the party, opposition leader Sajith Premadasa said.

He reiterated that he will not tolerate anyone trying to interfere and sabotage his work as in the past.

"I had to engage in politics while enduring various problems. I wasn't allowed to work. I have to say one thing clearly. There was one man who helped me to work for the people in spite of those problems. That was the former President Maithripala Sirisena. He gave me as much strength as he could. I would also say that no one in SJB can oust me now. There is no room for that. Those who are trying to sabotage my work can leave the party and pursue their endeavours, he said.