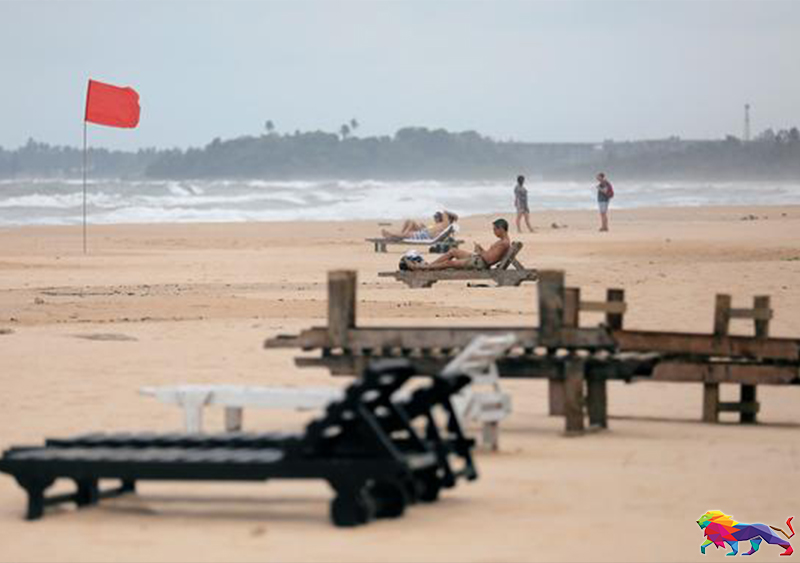 The United National Party (UNP) called on the government to focus on reviving the tourism industry in the country before they attempt to amend the Tourism Act.

Member of the UNP Working Committee, Dinouk Colombage, when speaking to the media said that there was an urgent need to revive the tourism industry.

“COVID-19 has damaged the industry immensely, the government must focus on assisting the stakeholders both small and big. At this point adjusting any legislation in regard to the tourism industry must not be a priority,” he said.

The UNP also questioned the government over the moratoriums that were offered to the tourism sector.

"While the moratorium period for the sector has been extended many stakeholders have urged the Government for more support. Hotels which were quarantine centers are now being avoided by holidaymakers, how will they be looked after?”

The UNP called on the government to ensure full support is extended to all areas of the tourism industry, stressing that if the tourist sector’s immediate needs are not addressed, there will be no industry left.

The Sri Lanka government’s plans to amend the Tourism Act of 2005, which governs tourism in the country by amalgamating four state institutions involved in tourism into one agency, has been met with strong opposition from industry players.

Prime Minister Mahinda Rajapaksa in his capacity as the Minister of Finance had earlier stated that the government planned to bring four existing institutions relating to tourism under the proposed Tourism Promotion Authority.

Meanwhile, Sanath Ukwatta, President of the Hotels Association of Sri Lanka (THASL), had stated that the proposed amendment to the Tourism Act has not been discussed with industry players.

“Our contention is that any changes should only be made after a consultation with the industry,” he said.

The Sri Lanka Association of Inbound Tour Operators (SLAITO) also said that its members were unanimous that there was no need to change the Act which has resulted in the betterment of the tourism industry.