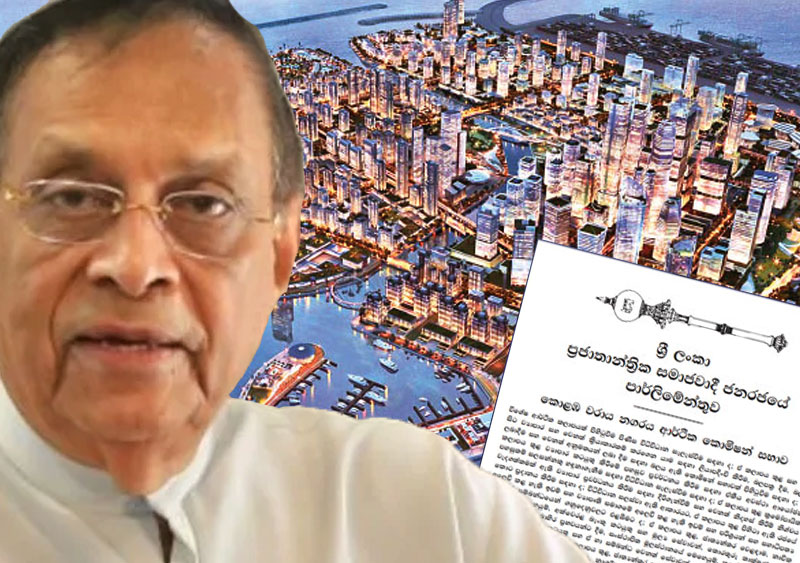 The Port City is in turmoil today as many conditions included in the Draft Bill titled 'Colombo Port City Economic Commission Act 2021' have not been subjected to any discourse, the Chairman of the National Movement for Social Justice Karu Jayasuriya said.

Addressing a press briefing in Colombo on Wednesday (21), he said that a majority of legal experts have accused the new Bill of being 'unconstitutional'.

"We are pleased to discuss some very important issues faced by the citizens of our country.

The public can expect a good standard of living if the country's economy is stable.

Every Single citizen would prefer to live in a country like that.

When we gained independence in 1948, we were sound economically. As a nation, we were not in debt.

It was also one of the most exemplary countries in Asia.

The country possessed an efficient administration as well as an independent judiciary and respect for the rule of law.

The country is also placed in a strategic location.

So what caused us to deteriorate as a nation so quickly?

Let us take a look back! 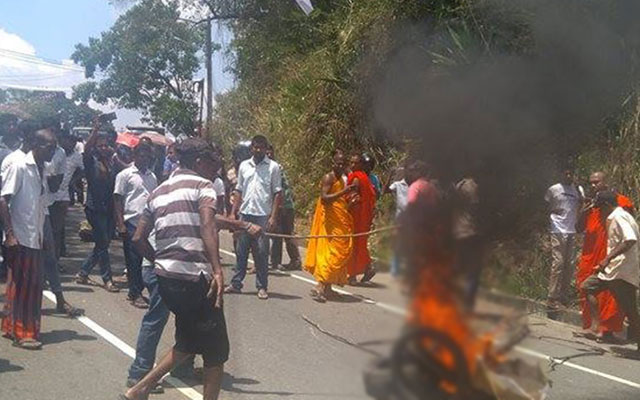 Other unfortunate incidents were the result of self made conflicts fueled by racism, religion and politics.

There were two failed military coups.

A country that lived together in harmony was forced to be divided according to their ethnicity. The ultimate result of this process was the emergence of a brutal terrorist outfit.

Other unfortunate incidents were the result of self made conflicts fueled by racism, religion and politics.

Consensus could not be reached on national policies for the past 72 years. This is a very unfortunate situation.

Many countries developed because erudite politicians didn't engage in petty politics and made important policy decisions on behalf of their countries.

The former chairman of the Committee on Public Enterprises (COPE) is here with us today.

He will brief you on how the country was swindled out of billions of rupees.

Everyone is aware how the country was robbed of trillions of rupees post independence. Even today, these problems have not been resolved but only been exacerbated.

The sugar scam is bigger than the bond scam

Sometimes, these mega scams are pre-planned from the moment the conditions are being set for the tender.

To negate such frauds, we have been working to establish a Procurement Commission since 2015.

If this was implemented similar to that of the developed world, these mage frauds would not take place.

However, all efforts to establish such a commission were hampered until the dissolution of Parliament.

Eventually, it was destroyed by the introduction of the 20th Amendment.

It was a great national crime.

I'm expressing my views here as an administrator and a citizen and not as a politician.

Points to ponder when planning for the future

1. At a time when some countries in the world are gearing up to fire missiles at each other, world peace can be disrupted as wars could break out at any given time.

Therefore, the food security of the country must be ensured so that our people do not go hungry.

It is advisable to focus on measures that would ensure our food security as much as possible.

2. Promoting exports is more important than tourism and foreign remittances from the Middle East.

Several previous governments have talked about this, but those efforts have not been successful.
In some developed countries, the theme is 'Export or Perish'. This approach is also useful for us.

3. Sri Lanka's geographical location is very important. It is a gift from nature.

That is why powerful countries are focusing on us. We must take advantage of it. 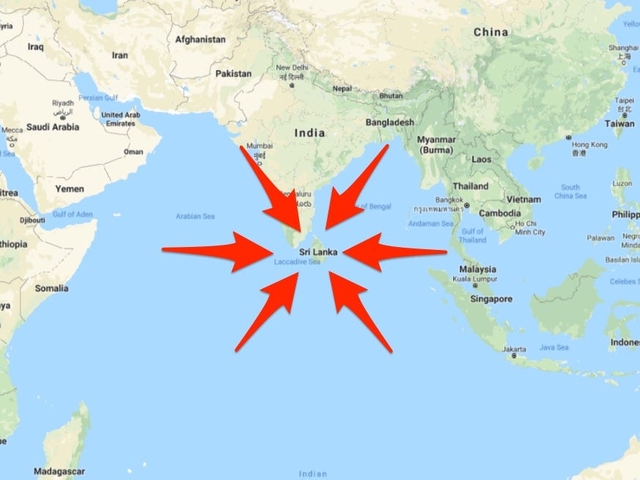 Today, there is a lot of controversy regarding the Port City.

The Greater Colombo Economic Commission was established in 1978.

Steps were taken to formulate policies that would facilitate the 'One Stop Shop' concept to attract investors.

Imports and exports took place in Katunayake instead of at the Customs. 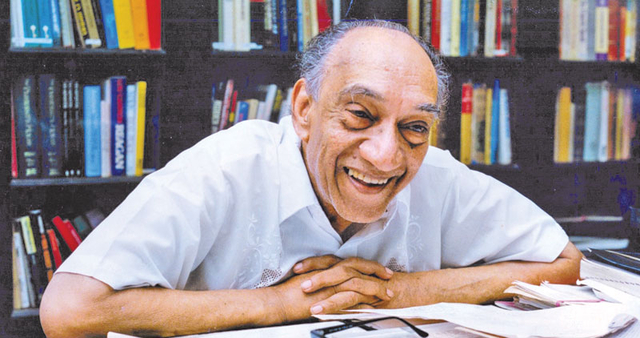 Despite some difficulties at the inception, it soon became a successful business venture.

The then Prime Minister of Malaysia Mahathir Mohamad and his wife visited Sri Lanka to study this.

Den Xiaoping, the then leader of China sent the Mayor of Shanghai to Singapore and Sri Lanka as his special envoy. They wanted to study how we operated.

I mention these facts because both of them held discussions with us when they visited the Katunayake Free Trade Zone.

They also used important elements of the Sri Lankan model to be applied for development projects in their respective countries.

It was an honor for our country. 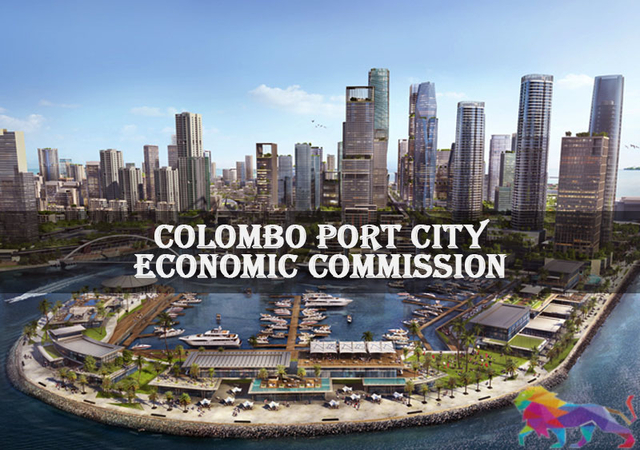 The Port City is in turmoil today as a majority of legal experts have accused it of being unconstitutional. They accuse that some of the conditions included in the Bill have not been subjected to any discourse.

The Opposition and many scholars have also stated that some of the proposals are unconstitutional.

This suspicion has arisen due to the observations of the Bar Association and the views of legal luminaries.

We call on the government to respect the opinion of legal experts and the decisions of the judiciary while moving to create legislation in a way that is beneficial to the country through negotiations."