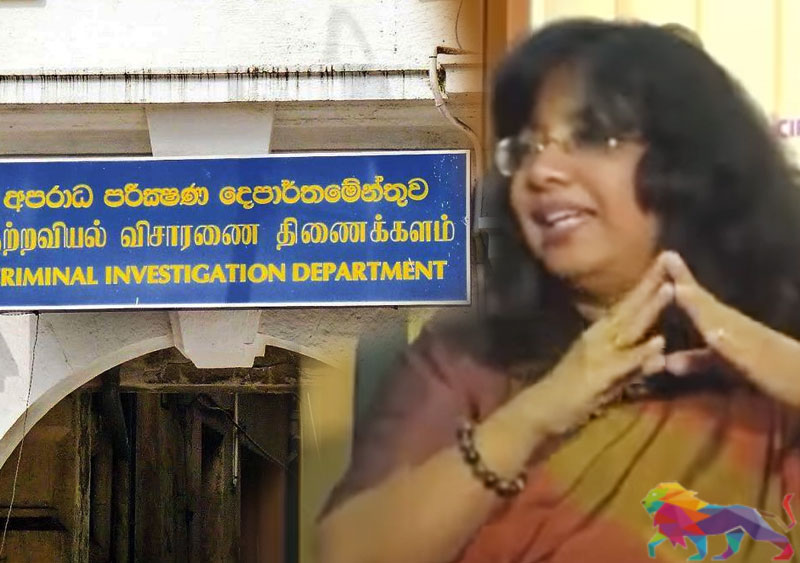 A complaint has been lodged with the Criminal Investigation Department (CID) against a senior government official for allegedly withholding information from the public pertaining to substandard food items which are unsuitable for human consumption.

The convener of the 'Jana Bala Pavura' organisation and human rights activist Sudesh Nandimal Silva has filed a complaint with the CID seeking legal action against a statement made by the Director General of the Sri Lanka Standards Institute (SLSI) on a private TV channel.

SLSI Director General, Dr. Siddhika Senaratne noted in an interview with Hiru TV that apart from coconut oil, many other food items in the country contain the carcinogen aflatoxin. She said that revealing the names of those products could lead to a collapse of local producers of such items and refrained from disclosing the relevant companies or brands.

“Even if you believe the media has a right to know about it, it is our duty to protect local businesses. However, we inform the Consumer Affairs Authority which takes action in this regard," she said.

Nandimal has requested the CID to investigate the Director General's statement before the Sinhala and Tamil New Year as consumption rates will be at an all time high.

"It is against the law to deliberately conceal information that could endanger the lives of the public. It is an offonce under the Consumer Affairs Authority Act as well," he said. 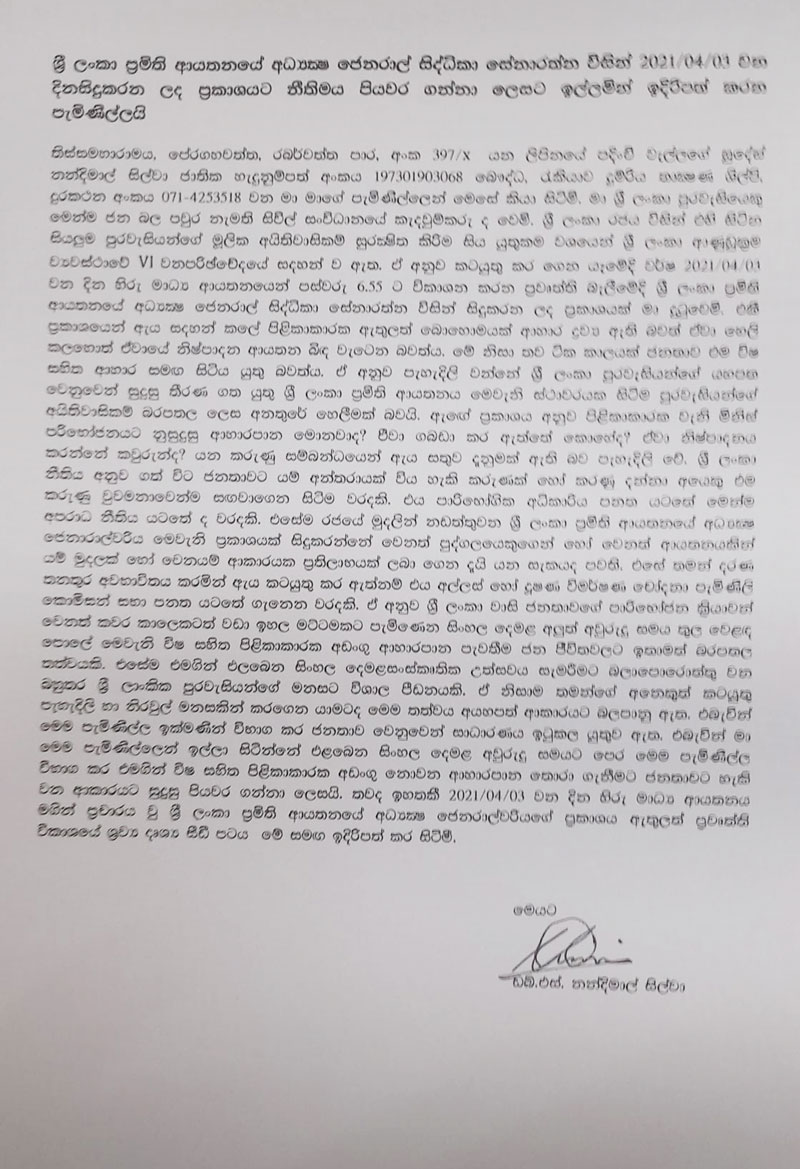