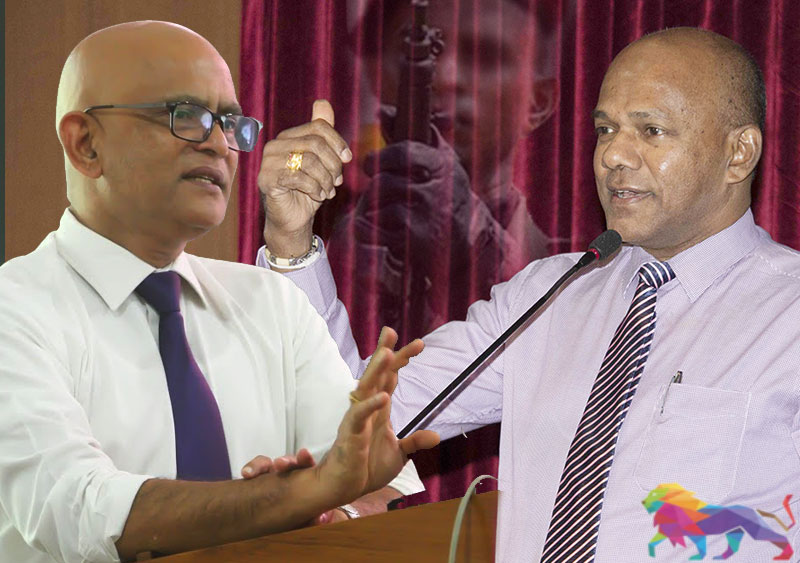 The government is making arrangements to appoint 18 high ranking military officers of the tri forces who have retired from active service recently to several ministries, it is reported.

Accordingly, they will undergo a special training programme in civil administration and public relations and will be appointed as additional secretaries to ministries.

According to reports reaching us, this training programme is being currently conducted every weekend at the BMICH in Colombo.

Upon the conclusion of this training programme, the 18 officers are expected to be attached to ministries as additional secretaries.

Although the President has appointed former military officers as secretaries to several ministries and as district coordinating officers, many of them have failed to discharge their duties as expected pertaining to civil and administrative matters, sources at the Public Service Commission noted.

It is reported that one of the main reasons for military officers not to receive the support of civil servants is due to their military mindset.

According to reports, the government has picked General (Retd.) Daya Ratnayake to conduct this training programme due to his exemplary performance as the chairman of the Sri Lanka Ports Authority.

Meanwhile, when we reached out to Prof. Ranjith Bandara, he said that he was unaware of any such training programme.