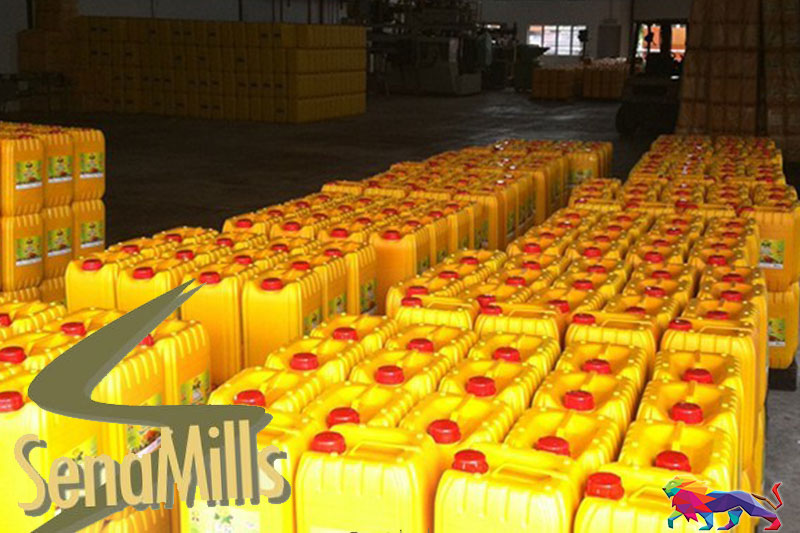 Sena Mills Refineries (Pvt) Ltd., one of the traditional producers of edible oil in Sri Lanka has passed the required quality inspection for Aflatoxin levels in coconut oil, the Sri Lanka Standards Institute (SLSI) said.
Accordingly, the SLSI has recommended to the Director General of Customs to release the consignment of coconut oil imported by Sena Mills to the public.

Although a statement by the government on March 26 said that oil samples of Sena Mills were also being tested, the SLSI later said that the company was not involved.

However, the SLSI announced yesterday (29) that the samples of imported crude coconut oil collected from Ali Brothers (Pvt) Ltd., Edirisinghe Edible Oils and Katana Refineries contained a high percentage of the carcinogen 'aflatoxin'.