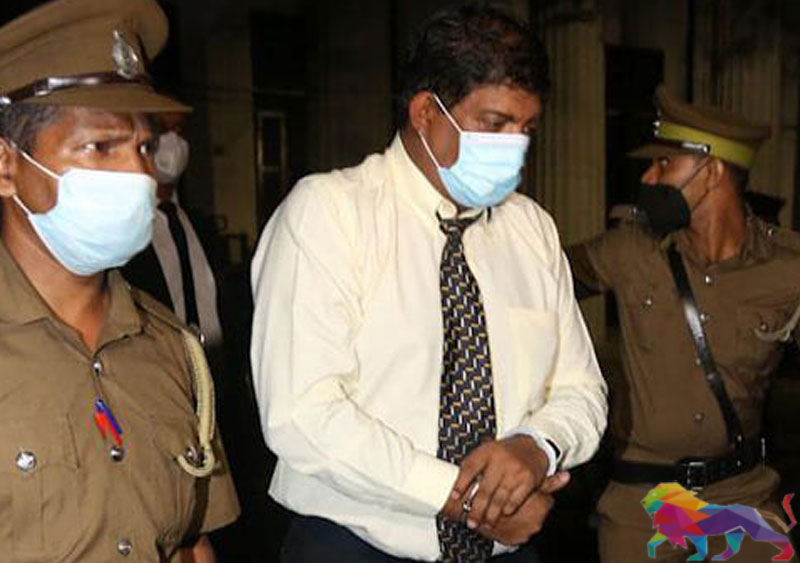 Those who are responsible for the bond scam during the good governance administration will never be uncovered under the present government similar to how the masterminds behind the Easter Sunday attack and the mega sugar fraud can't be identified, popular social media activist and journalist Dharshana Handungoda said.

He made this observation on the 'SL VLOG' YouTube programme referring to the political operation being executed against former Finance Minister Ravi Karunanayake.

"This is just a drama that is being played out to hide the real culprits. This government needs to dramatize events to cover up certain issues. That is why the bond scam saga has raised its head again," Dharshana Handungoda said.

He also alleged that the real masterminds behind the Central Bank bond scam are still at large.